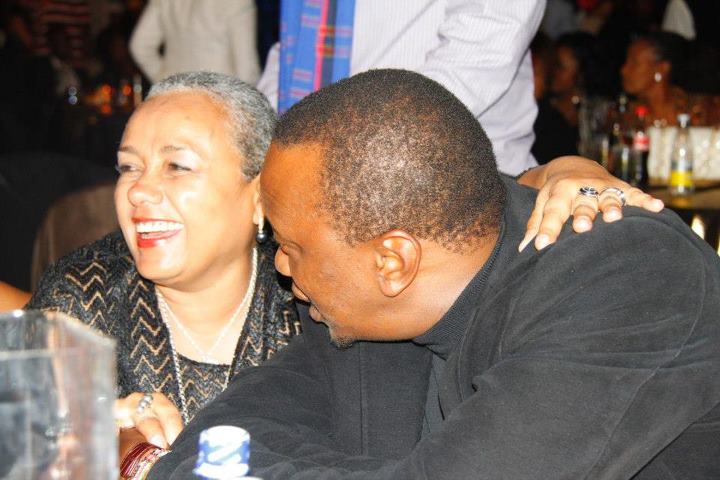 I do not think there is a constitutional requirement on how to hold or not hold the bible, or even a requirement to use one at all! Theodore Roosevelt in 1925 used none!

In the case of Uhuru Kenyatta having the first lady hold the bible for him as he is sworn in (Obama does it), I think he wants to offer a glimpse into his spiritual life or at least, into how he wants his spiritual life to be understood-that it starts and is deeply rooted in the family.

It would however, be interesting to see which verse Uhuru will choose to signify his day. In the face of divisions in the country, maybe he could borrow a leaf from Ronald Reagan, who would be sworn to the passage in the bible that says: “If my people, which are called by my name, shall humble themselves, and pray, and seek my face, and turn from their wicked ways; then will I hear from heaven, and will forgive their sin, and will heal their land”.