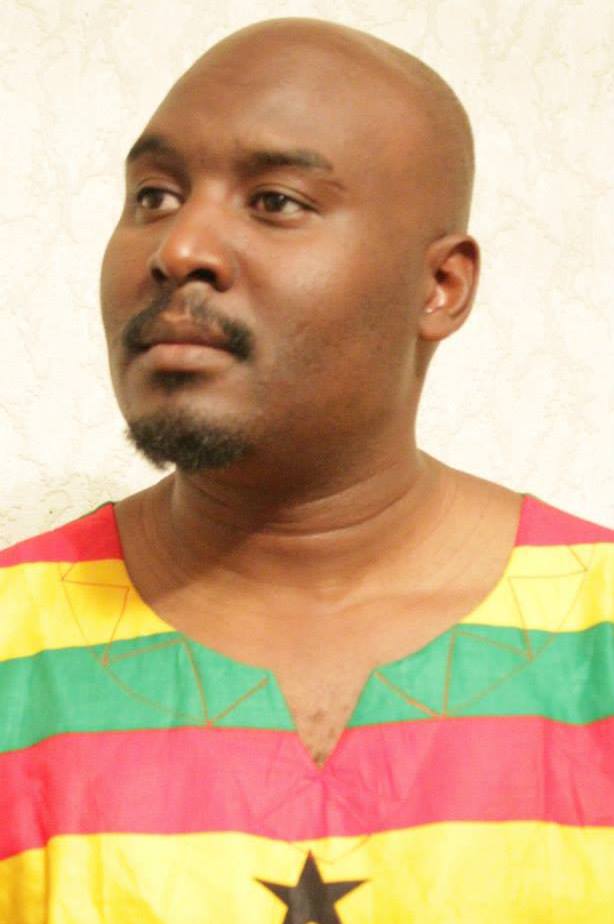 Ghost workers drawing a salary every month and no eyebrows were ever raised, nobody Â arrested and nothing further explained!

Ok, that’s Nairobi County alone! And that’s not all! So, how big is the iceberg? It’s likely that for every employ in the government of Kenya, there’s a ghost! Who can tell the depth, breadth, and length of corruption in our country!

And evil people live long and seem to prosper- There’s no revolution swelling as the people are hunger and thirst for good leadership!

And so Kibaki dared do a ‘Blair’ the other day- at one of the few truly institutions if higher learning! I have never known a flop before- Kibaki took stupidity to another level!

He totally had nothing to share with young people except his very own ‘mavi ya kuku’ theory! What a waste! That man was educated in prestigious Makerere and The London School of Economics….GOD knows how!

And now we have a dashing young stinking rich albeit illegitimate president. He’s swimming in mud with abandon, like it has never been seen before in our land! In this one year alone, Kenya’s debt tripled and the western soap-opera educated young Kenyans are singing ‘Nyayo’ with a new rocking tune.

This is a generation that is privileged to have real toilet roll but totally alien to its purpose! For some it’s tribe; others a complete lack of identity – and many more, oblivious indifference – they sure want to eat and look cool, with no idea about how to cultivate, grow and harvest!

Parents must be dismayed! The number of clueless young people one meets in our cities going to ‘college’, with no particular idea of what they want to do is incredible!

You wouldn’t have a decent conversation with these lot if you tried! The mushrooming colleges and universities are only to glad to enrol.

It doesn’t matter how stupid you are, there’s a place for you! It’s one of the many many ways to mint.

Those in power are busy preparing their children to protect them and their businesses in future! They are busy planting seeds of tribalism, nepotism and every colonial trick in the book!

The environment is fertile for impunity! Other than for the elite, the machinery is not functioning for the ordinary!

People are too happy for a security job and if you just about flushed a hundred shillings in such a man’s face, you’d get a presidential salute!

Try telling our people to leave the miserable slum lives and it’s like you insulted them! Try mentioning a technical college to a youngster! That’d be a horrifying idea indeed to a girl whose cleavage is pointed towards a modern life of sleek …and a young man whose jeans are dropped to his knees, walks as though he’s soiled his pants and speaks with a twang, tweng rather, except that he cannot spell his name!

Verily verily I say unto you, learning carpentry, tailoring, cookery and metal work will ensure a steady supply of sukuma wiki than the degree you are ‘pursuing’ with lecturers like Mwai Kibaki!

Honestly! Jomo Kenyatta’s grandson is doing ‘Fashion’ because he can! And his father can take as much as he wants, just like his own father did! And a select few!

At some point enough of us need to be awake to uproot the stinking vice!