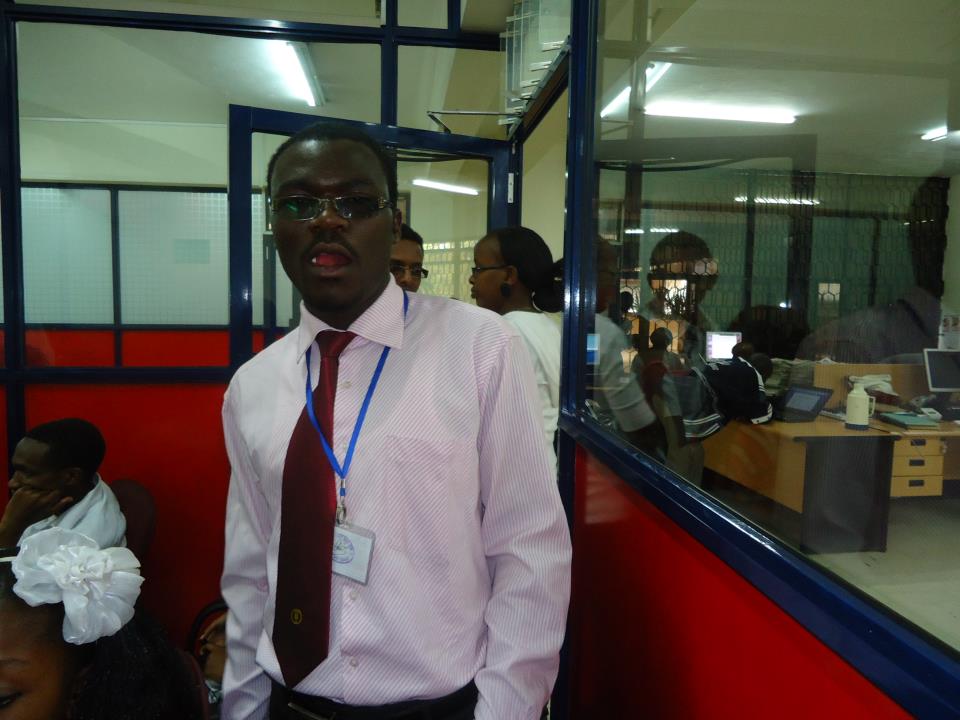 TRIBUTE TO OBILO KOBILO
By Jeff Kenyatta
How hard to eulogise a man? To mourn a friend, a Comrade? To come to terms, that death can be so fatal, yet life so short?

Livingstone, as was his name, was by all measure, a living stone, a rock; yet then a man not made of marble but of flesh and blood.

They were dreams that etched across the walls, through letters and articles, by the edge of his pen. Profound faith that no human destiny is beyond human reach; a spirit to lead, to serve and achieve greatness.

And so he wrote, critical in his thoughts, arousing the conscience of the union, influencing young writers and politicos.

He couldn’t be ignored in the politics of the day, and by that, he drew enemies much as he won friends. But in all commanding respect from all, reclaiming seats and titles; ‘Chief’… ‘Jakom’… ‘Chairman’. They all were his, or rather, he was all theirs. He earned them, by sheer means of wits and strategy.

In the end, he served. At a time of discord, as the SEC Chairman, he brokered a power-sharing deal that led to peace.

Its not upon me, or customary, to fault the dead. For praises or tributes or honours that befit greatness, he has been given. We are not saying Obilo was an angel; neither are we saying he was perfect, but he so lived a natural life. He, too, had mistakes. But only then could we see our humanness in him, our daily struggles amidst our common hopes and pursuits.

I walked by his trail, as his successor, in SEC, learning from his footsteps. As its Chairman, I couldn’t help but think of what he might have been through previously. The disturbing reality that confronts one, that MUSO lies in your hands, that we each can make a difference, but we must be that difference.

Friends and Comrades, I have not words of comfort to fill the hole left in your hearts, or return back the young man robbed from your lives, by the hand of death.

More than my feeble words could give solace, it is rather up to us, the living, more than it is to the dead, to draw closer to each other, to share the affections of our hearts, to invoke our common humanity, as mortal men, knowing that each day lived is a step closer to our graves.