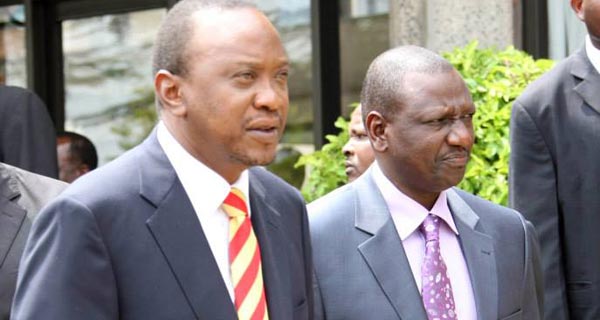 Allow me to remind you one or two things that Im sure you already know about sovereignity. State Sovereignity derives its legitimacy from peoples sovereignity. The state is an agent. The preservation of the latter cannot be done at the expense of the former.Individual sovereignity is a natural right that comes at birth.

Man is by nature a sovereign citizen of the earth. The recognition of national sovereignty by the international community(through membership in the UN) comes with certain expectations.

These include protection of individual human rights-not those who violate them. By implication, to the extent that a state violates sovereignity of individual human beings, it automatically sacrifices some of its claims to its own sovereignity. In signing the UN charter and the rome statute, a state accepts responsibilities of membership. There is no transfer or dilution of sovereignity BUT there is a necessary re-characterization from: Sovereignity as control to Sovereignity as responsibility to the welfare of its citizens.

Can a state claim sovereignity as a measure to not be accountable after inflicting or failing to protect its own citizens from gross human rights violations like rape, torture, murder, forceful eviction et al? Sovereignity did not create people, people created it. It can go if it jeopardises basic human rights. The state is a creature of human want, people can set it aside.

Think of the many african refugees who live in foreign countries while their failed states keep boasting about ‘sovereignity’ when they cant afford their citizens basic human protections. Needless to say were it not for foreign interruption in our esteemed sovereignity in 07/08, you and I would now be posting here on LSD as refugees from only God knows where. So No, sovereignity doesnt fly as a reason to evade accountability, infact it is the reason any sitting president indicted of heinous crimes should be tried in a credible court of law to protect individual sovereignity