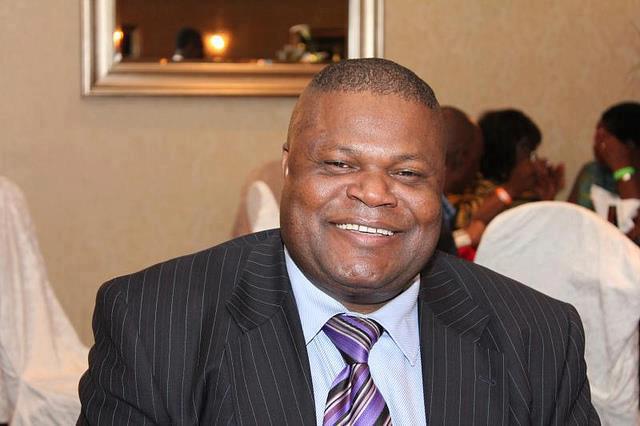 STORMING the State House on Saba Saba: why this was not an option for Cord and its leadership?

Uhuru Kenyatta and William Ruto were salivating at the idea of storming State House, Nairobi on Saba Saba. Cord pulled a first on them strategically politically speaking.

If Cord leadership would have gone by the wishes of the ICC suspects and leave alone storming but just attempting to match in the direction of State House, the 2008 genocide would have been a joke. Kenyans would have murdered in dozens by the Kenya security apparatus, and that would have worked against Cord and its leadership while on the other strengthening the desperate position of the ICC suspects that BABA was responsible for the 2008 mass killings and dislocation of people.

By not calling for mass action Cord leadership strengthened its position that it is for peace and prosperity of all Kenyans and it sent a strong message that its leadership was not responsible for the 2008 genocide in Kenya. While Cord did a velvet, bloodless strategic coup on Saba Saba by not playing into the hands of the ICC suspects hence saving the lives of millions of Kenyans, for those Cord supporters who were disappointed that Uhuru Kenyatta was not evicted from State House on Saba Saba day.

I want to say to them that the Cord fraternity made a giant leap forward towards the third and final liberation of the Republic.STORMING the State House on Saba Saba why this was not an option for Cord and its leadership?