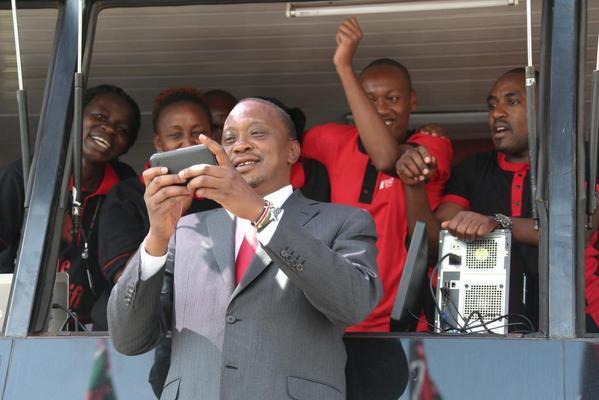 By R Gichi
It doesn’t shock me that the Kanyari faithful still trooped to his church expecting to bleed disease out of them ,get rich, etc. It is the nature of a lot of Kenyans.

These same Kenyans kicked Kanu out of power in disillusionment and installed it back ten years later.What had changed? The same gullible Kenyans were told some Kenyans had a few personal issues that would make them ineffective in leading the country. They ignored it and the consequences are here.

Like Kanyari’s faithful,they don’t see anything wrong with the way the government is handling its business. Like Kanyari’s soldiers ready with false testimonials and coaching,the Uhuruto faithful are fed on a daily dosage of carefully staged appearances and publicity stunts with pictures and video.

It is an overdose of PR with not much to show for it in reality.That is a model straight out Kanyari’s fakebook that my friend Caroline Mutoko thinks is a good business model. I understand her argument to a point. Only that in business,ethics and sustainability are an important component in order to be considered worth mentioning.

The Kanyaris thrive because we lack accountability.The systems we have in place don’t protect the consumers.Ours is a system where the whole nation can be fed on chalk being passed as unga and no one will be held accountable for it.We love mediocre.We protect mediocre.The more evil,the more apppealing one is.