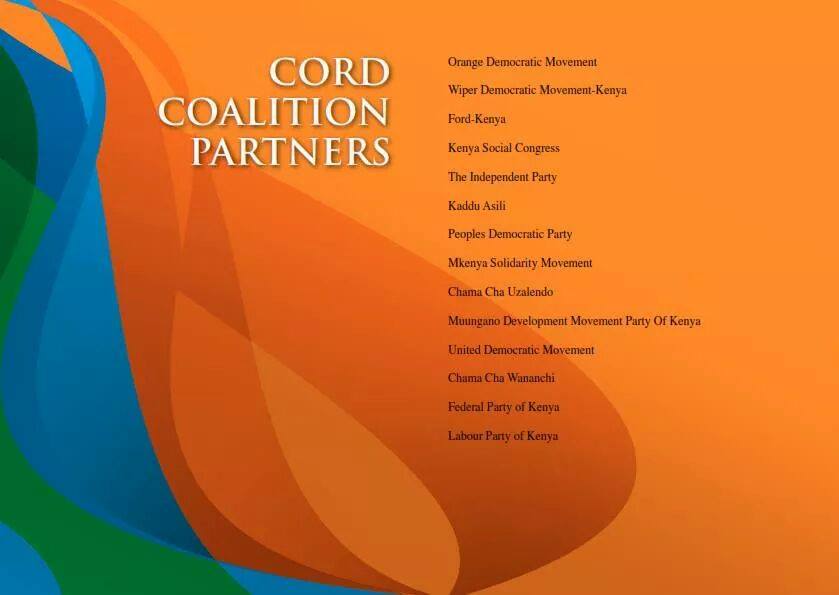 By Joshua Odhiambo
John Silas Ouko Jakakimba’s candidature in UDM presents CORD with an interesting dilema: Is it a real coalition of tens of parties, or rather a private club of three individual ethnic elders?

If it is indeed CORD is a coalition of the tens of parties that the leadership claims, then Jakakimba and UDM must be treated not as an opponent, but rather one of the potential CORD MPs.

If CORD is however a private club of the three leaders of Raila, Kalonzo and Wetangula, then Jakakimba will be virulently fought, as a candidate of the “enemy”.

Will it also be payback time for UDM? To help Raila Odinga in the last campaigns, the leadership of UDM broke ranks with Ruto and denied him control of the party, forcing him to shift base to URP. This was a risky political move in support of Raila Odinga, especially for the leadership that emanated from Rift Valley.

Had General John Koech the UDM leader stuck with Ruto and not campaigned for Raila he would have been appointed a chairman of state body. Francis ole Kaparo was appointed chairman of NCIC as a reward for being URP chairman. John Koech lost that opportunity because of Raila.

Save for the rigging, the thousands of votes from Kalenjin land were mostly due to big effort of General Koech, the votes were crucial and were the basis for Raila’s presidential petition at the Supreme court.

It is on record that General Koech is a member of the powerful CORD Coordination committee that is as powerful as the 2007 ODM Pentagon.

Will Raila Odinga and the ODM, especially Luo brigade, now treat UDM as an enemy party and fight its candidate out of town? What does all these portend to the attempts to woo the Kalenjin nation, even after the violent ouster of Magerer K J Langat?

I am keenly waiting to watch and listen to R.H. Raila Odinga, when he sets out to campaign, if at all, for Moses Kajwang’. And how would he treat his friend and most trustworthy aide Jakakimba, one of his most trusted lieutenants for many years?

Wouldn’t this be an opportunity to “loose” an ODM seat in luoland but gain the confidence of the Kalenjin nation and show that he does not abandon those who have stuck with him during his moments of need (read Jakakimba and the UDM brigade)? Or put another way, could Silas and UDM be Raila’s secret magic card for Homabay? 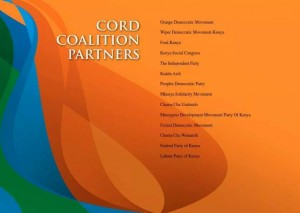