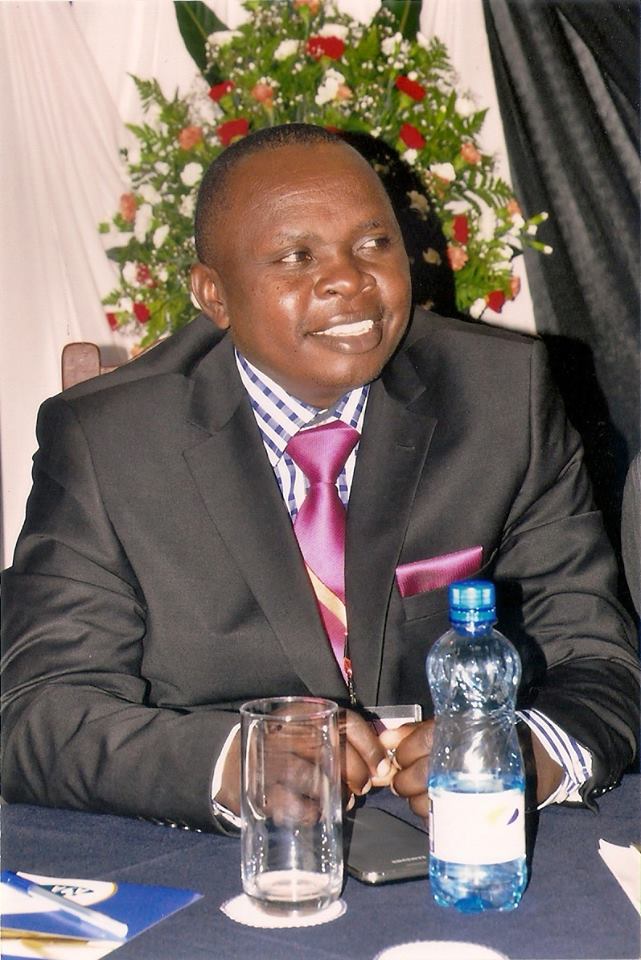 By James Aggrey Mwamu via FB
There are several reasons why President Uhuru Kenyatta must attend the Court after being Summoned by the ICC judges.

First he will be proving that he respects the rule of Law and he is not notorious for disobeying Court Orders as the ICC victims Lawyer Gaynors has been submitting .

Secondly,he will be proving that he has nothing to hide.

Thirdly,he will give an opportunity for the Court and the prosecutor to clear the air about his assets by cross-examining him.

Fourthly,his Deputy William Samoie Ruto has been attending so that if he fails to attend William Ruto will look big and more honourable and politically that may not be a good image for the President.

Fifthly,if he doesn’t attend the ICC will issue a warrant of arrest and that is when he will know how chameleonic African leaders can be especially his neighbours within the EAC- they will not just bar him from their Capitals -they will insist he attends.He will put Kenya in a very dangerous position with regard to International relations.With warrant of arrest hanging on his head-both the opposition and URP wing of the Government will call for his impeachment and replace him with his Deputy citing his inability to discharge the functions of the office as President .

Sixthly,he will not be the first sitting President to attend A Court-Nelson Mandela attended the Court to defend the Constitutionality of his decision to fire Winnie Mandela as the Deputy Minister.

Finally,he will be attending the Court as Mr. Uhuru Kenyatta not as the President of the Republic of Kenya and Commander In Chief.The line must be drawn and Kenyans are at peace with that.