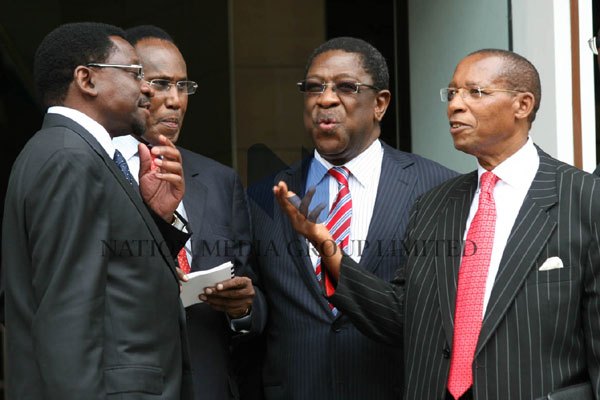 Whatever Mutula wanted to reveal cannot be related to the 2007 PEV, from the story by the standard yesterday 29th April, it is obvious the secret revolves around devolution and may be the just concluded general election. Here is the interview Mutula gave at the height of post election violence in January 2008 in which he reveals what he knew back then.