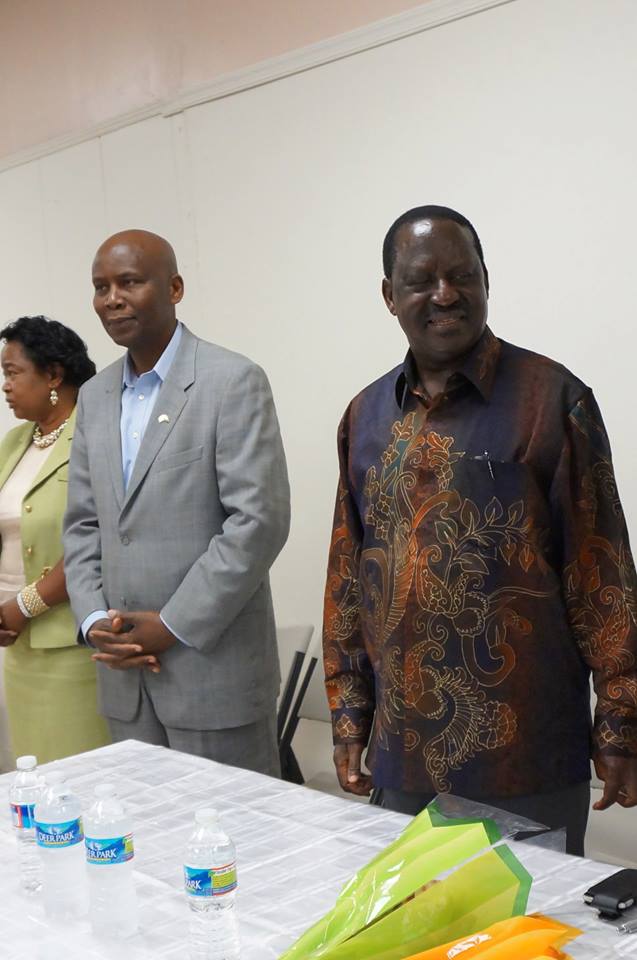 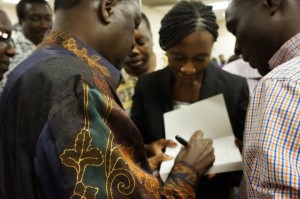 Prime Minister Raila Odinga is scheduled to have talks with top state department officials in Washington DC, the meeting with Deputy Secretary of State William Burns will be the climax of Odinga’s private visit to the USA.

The meeting is a confirmation that Odinga is held in high esteem by Washington, it also signifies Washington’s appreciation for Odinga role in both the 2nd liberation, enactment of the new constitution and helping ensure a peaceful outcome of the March presidential election.

Odinga is also scheduled attend a dinner on Tuesday evening hosted by Donald Yamamoto, the acting head of the State Department’s Africa Bureau. The dinner is almost equivalent to that hosted for visiting heads of government.

Mr Odinga has also been invited to take part in a roundtable discussion on Tuesday organised by a group of US corporate executives with investment interests in Africa, Ambassador Odembo told this reporter.

Washington’s warm reception to Odinga has fuelled speculation of a nobel peace price to the former prime minister who many believe was rigged out of the presidency in 2007 and 2013.

On Sunday Odinga was mobbed by thousands of Kenyan living in New Jersey where he addressed them highlighting his commitment to ensuring devolution is implemented by the Uhuru Kenyatta regime, he also promised revitalize ODM and CORD movement.