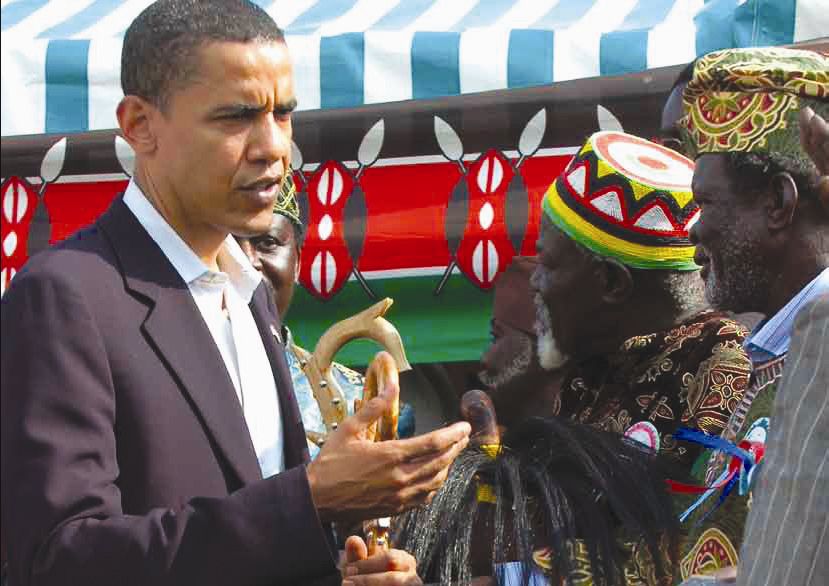 I have decided to take my MASTERS degree at Jaramogi Oginga Odinga University of Science & Technology.

Enyewe, this country has moved on. Just 20 years ago, at the height of Moi rule and kalenjin stranglehold of the nation-state, it would have been treasonable to think of developing Luo Nyanza.

To have a national university bearing Odinga’s name? These are the kind of things making Moi diarhea at his Kabarnet home.

When the TJRC report reveals that Luo Nyanza had been out in the political and economic cold for all but 10 years since independence, outsiders do not understand what that means.

But we forced ourselves in. We have done it before. We will do it again.

The record of Mwai Kibaki as President is mixed in Luo Nyanza. A great president denied a legacy.

I always wonder. If Kalenjins ruled statehood for 24 years. If they have been in government since independence, why are they so bitter a people? Why are they landless? Their educated think as basic as their uneducated. . .haya si matusi.

How about the Kikuyus? 100 Km from the Kenya Parliament and you still hear of JIGGERS? iyawa?! 3 presidents, 4 vice presidents, including Saitoti???White highlands? Coffee? Thika?

Only 10 years in government.

Only 10 years in government.

We’ve been assassinated more than any other tribe. Yet we do not hold those grudges.

We’ve seen the worst of Kenya and the best of it. We’ve been tested. From lecture halls to hospitals to our private homes.

Culturally and politically, we’ve heard it all. Foreskins. Forced circumcission. At Naivasha, at Tigoni, down in Molo. We have SEEN it all. But we do not complain.

We do not put tents along roads. We take our own, welcome them home, tell them to forgive, and we begin again.

Yes, we do not complain. We do not reconcile by covering our bitterness in politics. We wait patiently for justice to be done. 1969.

EVEN when we know it shall never happen down here, by man. We live longer, with clearer conscience, knowing that we have dealt well with these other people we share this country with-kikuyus, kalenjins, luhyas, kambas, Kisii…etc.

CAN THEY SAY THE SAME? CAN THEY stand in tha altar of time and declare so. . .that they have dealt well with others, even if not us?

This is the beauty of being a Luo. We owe no one any loss. We have never killed any one. We owe no community any apology.

So let’s not worry. Let’s not be jealous. Let them enjoy, brag, insult, tease.

As another leader once said: We shall OVERCOME.

#For my friend CLIFFORD ONIMO, who’s struggling to understand it all, and for the victims of ’07 and casualties of March 4.