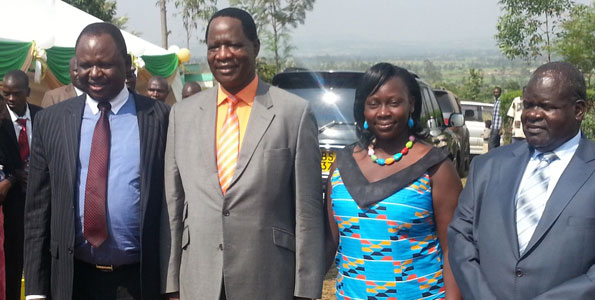 Ephraim Njega
The proposed marriage bill trivialises and commercialises marriage by reducing it into a mere transaction rather than a long-term relationship. In the end, these issues cannot be solved purely from a legal perspective as they are largely moral and subjective.

An attempt to legislate love is an exercise in futility. As a matter of fact men and women equality in marriage is a mirage that will never be realised. The marriage institution like any other requires leadership which the man must naturally provide otherwise it collapses into oblivion. Personally I will believe in 100% gender equality when women start pushing mkokotenis.

The claim that if polygamy is allowed polyandry should also be allowed sounds absurd but it might be discriminatory even unconstitutional to allow one and deny the other. If we take the route of total equality let us go the full distance but the consequences will be grave.

When it comes to property there should only be two types technically speaking i.e. individual property and joint owned property whereby the share of each partner is explicitly stated. This is the only way to avoid the so called gold digging and green card marriages. In the past it was argued that a woman’s contribution to marriage in terms of home management could be a basis for property allocation. This is no longer the case as house-helps nowadays undertake most of these duties.

For as long as couples cannot trust each other to the extent that all they have belong to both of them then the marriage attains characteristic of an enterprise and should be handled as such. Thus when the marriage is dissolved the property of the couple should be bequeathed to the children who are the ultimate beneficiaries of the estate.