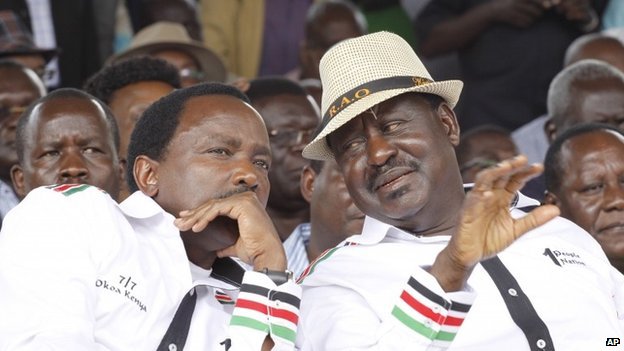 WHY CORD SHOULD NOT BE PANICKED BY UHURUTO’S PR CAMPAIGN.

In the run up to the 2004/2005 elections, India’s then ruling party BJP under the leadership of Vajpayee rolled out a PR campaign termed as “India shining”. Relying on what they saw as the “feel good factor”, and using foreign PR consultants, BJP said India was on a roll, the economy was booming and everyone was ” feeling good”.

But India’s voters, after being initially taken in by the sheer currents of the campaign, did not buy in. As it turned out, BJP was using the campaign to cover up major failing in its leadership, chief among which was the poverty of the common man. It had manipulated data to show high levels of development, ie 8.5% growth rate, while in truth the rate was much lower and employment growth had become negative.

BJP lost the election so badly that the results were termed as “the biggest upset in Indian politics since independence”.
BJP’s loss has become a case study of the efficacy of rhetoric as an answer to issues.