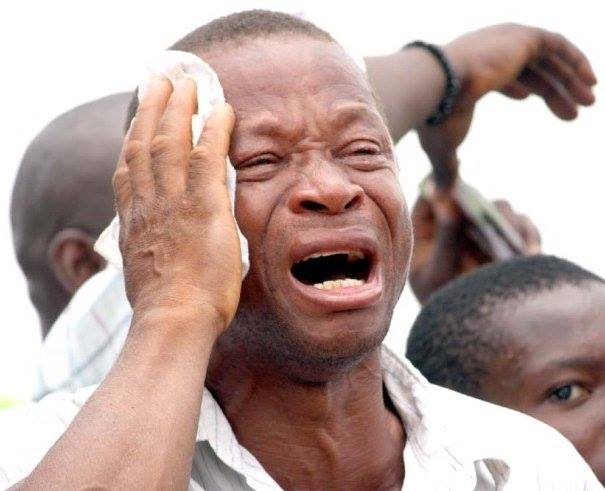 Its exactly 3 days now since the bashing of Nyeri Women Rep Hon Pricillah Nyokabi started, she is accused of facilitating the ICC in collecting evidence that was later used to indict Uhuru Kenyatta during the confirmation of charges hearing. Nyokabi was a distinguished member of the civil society back in 2008 to 2012 – she was the Executive Director of Kituo cha Sheria.

It is obvious that Nyokabi’s mistake is just working for an organisation that was funded by USAID at the time. Meanwhile as the stripping continues one member of the civil society has come out in defence of Hon Nyokabi and went a notch higher to explain the role of intermediaries in the ICC process.

Hon Nyokabi is now going by code name NYOKA B !
Here is what the emotional Ndungu Wainaina wrote>>>
By Ndungu Wainaina
The sycophantic supporters of International Criminal Court indictee Mr. Uhuru Kenyatta have now trained their venomous attack to Hon.Priscilla Nyokabi
This is unfortunate. However, one thing is now fundamentally clear: the level of ignorance on part of the propagandists on matters governing the operations of the Court is unparalleled and pathetic. This is exacerbated by partisan media that deem it unnecessary to make basic inquiry on material facts so as to offer informed and objective reporting.

These are the facts on the role intermediaries in the Court process. The ICC is required to investigate in situations that are very different cultures and situations. It must do so with limited resources. As a result, the court depends on partners to assist its work â€“ with advice, convening power, and background information about the context in which it is operating. Sometimes the Court needs local partners to help conduct outreach in local languages in the field, liaise with victims and witnesses, or facilitate victimsâ€˜participation in legal proceedings.

To undertake these tasks, the ICC relies heavily on a group of people commonly referred to as â€•intermediaries i.e. people who work â€•between one person and another; who facilitate contact or provide a link between one of the organs or units of the Court or Counsel on the one hand, and victims, witnesses, beneficiaries of reparations or affected communities more broadly on the other. Without the work of intermediaries, the Court would simply be unable to function as well as it does now. This is common practice even in the local criminal justice system.

The term â€•intermediary is absent from the Rome Statute. However, the Registryâ€˜s Regulation 97 refers to the obligation of confidentiality â€•between the Court and persons or organizations serving as intermediaries. In addition, Regulations 67 and 71 of the Trust Fund for Victims provide that â€•intermediaries may be of assistance regarding reparations. The term â€•intermediary is frequently employed in proceedings before the Court, and particularly with respect to individuals who assist victims to complete applications to participate in proceedings.

ICC Judges have lauded the contribution of intermediaries to the work of the Court. Judge Usacka, for example, has noted the financial savings which intermediaries provide with respect to the victim participation process and declared that â€•intermediaries who assist applicants in accessing the Court are essential to the proper progress of the proceedings.