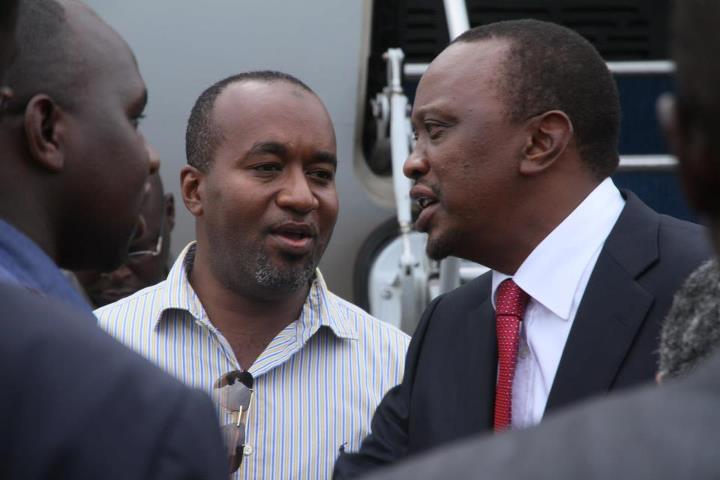 Here is my two cents contribution towards creating a cleaner and sustainable city. At the moment Mombasa city is clogged with garbage lying everywhere around and outside the city limits.

I know quite well that turning things around is a task in itself however as the Chinese proverb say, a journey of a thousand miles begins with but a single step. The whole process in realizing a cleaner and sustainable environment has to start somewhere with the involvement of the public.

Â A Cleaner and sustainable city

This not only needs to be your priority but also of the Mombasa city residents. As important it is to you let also the residents be made aware of the critical role they can play in bringing back the lost glory of Mombasa city. When the residents are tasked with this then evidently it will reduce the backlog on your part thereby making the overall public feel part and parcel of the great achievement in the long run.

It is important to remember that this is not just about cleaning the streets. The cityâ€™s parks and open spaces are alsoÂ vital for residents, workers and visitors.Â They provide valuable breathing space, places to relax and spaces to enjoy activities during the free time.Â

As it is in your plan to roll out the garbage collection bins around the city it should also be the task of the residents to ensure that we become our brotherâ€™s keeper by ensuring that the rubbish are indeed ending up in the bins and not on the streets. Also there should be a way to ensure that these bins are not turned into cooking gear or ending up in the hands of scrap dealers. I believe you know well how industrious Kenyans are in this aspect.

When rolling up this activity, make the public own it and not feel that it is the task of the county government. In the forth coming clean up event dubbed “MJI WETU WAJIBU WETU CLEAN UP CAMPAIGNâ€as you deemed suitable you can throw in some few t-shirts and caps with the slogan on it as was evident during your campaigns, since you know quite well that we love some freebies.

Once the designated places for disposing garbage have been set out, there is a need to ensure that waste is collected and transported in a safe and timely manner and deliver this service with the residents in mind. This needs to be an ongoing exercise.

It is high time Mombasa as a growing city needs to think in terms of maximizing on the garbage. This is by turning to recycling and to reduce the amount of waste burnt in dumping sites which produces toxins. These toxic wastes which are released in the air in fumes pollute more our city atmosphere and evidently causing more health problems to the city residents.

Improvement on the sewerage system will be a plus in enhancing a greener and a more sustainable city. For the time being make best use of water pumps in pumping out all the clogged up drainage system.

Consider noise pollution and air quality implications when making planning decisions and develop action plans to improve the air quality in Mombasa city. We already have the NEMA regulations in place which form part and parcel of the city by laws as exercised by the former council. These regulations have partly succeeded in improving the air quality in the city.

Let Mombasa city lead the pack. Enhance the pedestrian foot path; set up designated zebra crossings not only within the CBD but all over the city limits. Ensure that traffic lights are in good working condition. We need not to depend on electric controlled traffic lights which are out whenever electricity is out. With the sunshine almost more that 288 days in Mombasa city, make use of solar powered traffic lights.

You can also set up crossing foot bridges in some areas for pedestrians. The mushrooming vendors alongside the roads need to be accommodated in strategic areas which are easily accessed by the public so that they may not return to the road sides. The shops also should not take up the pedestrians side walk with the display of their wares.

Traffic congestion being an issue, you may consider having the container trucks moving during the night or very early in the morning. If it is during the day then make use of a quarter systems, i.e. allow a specific number of trucks to move from one point to the other in a single lane. Well this is just a short term measure as you come up with long term solutions.

Well as a pragmatic leader, I believe that you will take into consideration on some of the concerns raised and allow us your residents to sometimes criticize whilst pointing out on some loop holes in order to improve our beloved city.