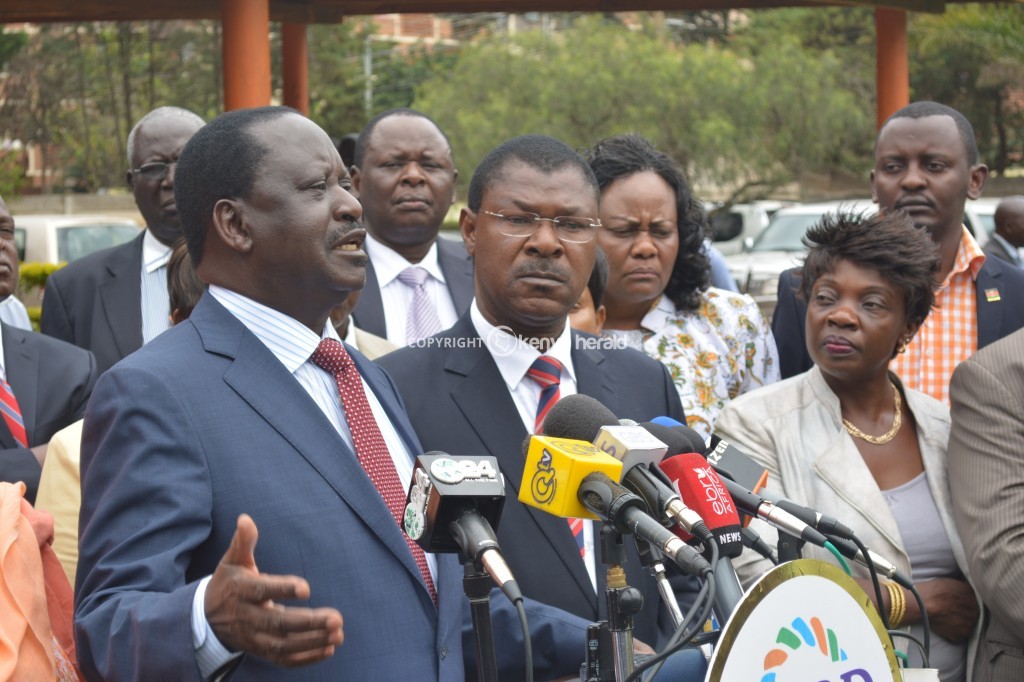 By Raila Odinga
For months now, residents of Lamu have lived under severely changed circumstances as a result of problems not of their making.

The people of Lamu first suffered attack after attack in circumstances that betrayed failed intelligence gathering, failed policing and failure of coordination among security agencies.

Then they became subjected to dusk to dawn curfew whose end does not seem to be in sight.

I believe that the curfew and other similar initiatives, such as stopping, frisking and questioning residents at random point to backwards priorities and wrong methods of policing.

Besides, neither residents, nor the entire public is getting updated in what is being done in the curfew and results.

This curfew is killing the economy of Lamu. It is taking the shape of mass incarceration and torture. It is devastating communities and subjecting residents to abuses while seriously curtailing the freedom they deserve.

The curfew is degenerating into a punitive action that may have the unintended effect of hardening and criminalizing young people in the area and their families.

It has must immediately be lifted.

If the curfew is not lifted in the next few days, we will join hands with the leadership of Lamu and other organisations in seeking alternative legal means to force the government to lift it.