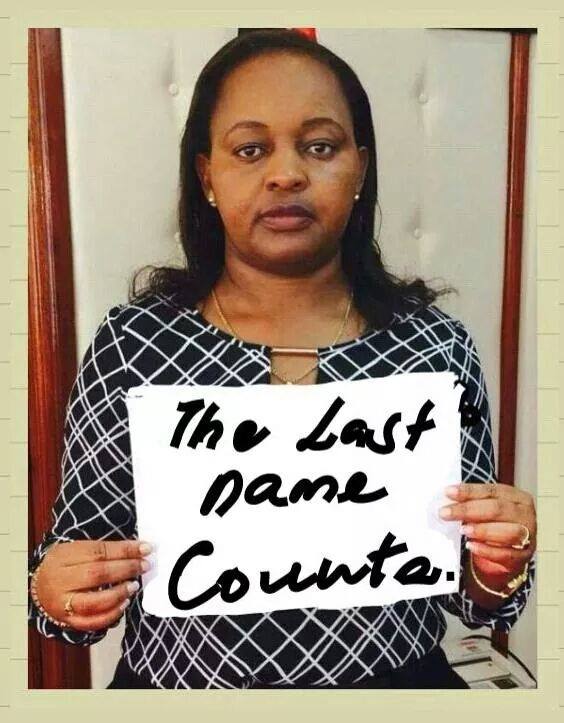 By Dennis K
Uhuru Kenyatta is a popular man. If the vote count as declared by the IEBC is anything to go by, then he is easily the most popular man in Kenya. Tinga is the second most popular and then Sonko is a distant third. Like all popular men, whenever Uhuru has made a post on facebook, it attracts thousands and thousands of comments. I tried to read the tyranny of comments on his post about the swearing in of the new NYS director and realised I would require eons to read all of them. So I made a decision to sample some of those comments. The criteria I used to choose the comments to read or ignore was the surname. I sampled most comments with surnames beginning with capital Ks and Ms. I ignored those that begin with Os. If the Os don’t like it, they can go to report to Siaya or Bondo police station.

Having read the comments by the Ks and the Ms, I have come to the conclusion that the Ks are very slow learners. Whereas the Os and gikmakamago have moved on, they are too slow to move on. As an O, this is how I have moved on:

In Kenya, two communities eat in turns. It is the tyranny of turns! From independence, a certain naive but respected O gave up his right to eat and the Ms ate for some 15 years until death intervened between them and the eating passtime. The baton was handed over to the Ks and they ate for 24 long years before the K graciously handed over the keys to the granary to the M. Somehow, the baton or key to the granary transited to another M rather than a K and the K think that they are not eating enough.

Now the rule of eating is that you wait patiently on the queue for your turn. It is the turn of the Ms to eat and Waiguru will ensure to that. The Ruguts of this world must wait until 2020 to get the chance to eat again. It is a race where you eat when the baton is passed to your man. The Ks should understand this simple logic because they are a community of racers. As for the Os, well, there is no turn for you, so you must scramble for the crumbles to survive. The Os and others of their ilk can only stand by the pitch side and watch quietly or cheer if they like as the baton is passed in a tyranny of eating turns from the Ms to the Ks. The Ks only need to be careful to ensure that the Ms don’t get many more turns to eat at their expense. That is the story of the tyranny of eating turns!