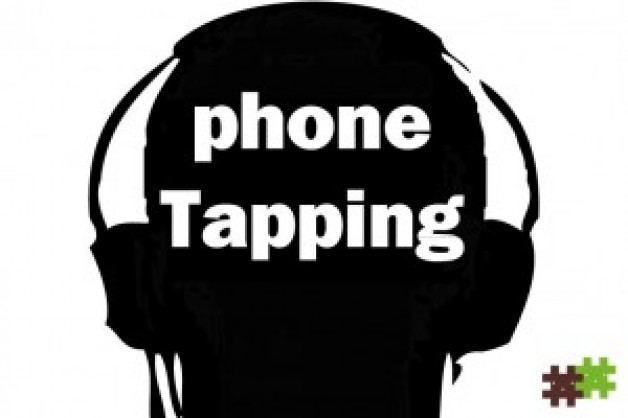 The NSAâ€™s program is unconstitutional for it is a breach of the US Fourth Amendment that protects citizens from unlawful intrusion of privacy without warrants. Snowden could also be on the wrong, which is why he took refuge in Hong Kong, he did not do his homework well to see that there is an extradition agreement between US and Hong Kong; he may be extradited to face charges under raft of legislations including the Espionage Act. Snowden is a hero to some of us and villain to many.

In Kenya, our national security agencies intercept your correspondences at will. The CID Cyber Crime Department and National Intelligence Service (NIS) intercept your mails, monitor your activity on social media and can tap your phone conversation at will and without probable cause. It doesnâ€™t take a genius to know this, my experience as a criminal defence lawyer also points to this.

Our national security agentsâ€™ surveillance program is much like NSA, although with less sophistication. We are being monitored every day, every correspondence you make is being recorded, and the state is spying on us without our knowledge. Welcome to the new world order.

The SIM card registration drive spearheaded by Communication Commission of Kenya and telephone companies have aided and abetted this. No one has ever asked and received satisfactory answers to Â these difficult questions: Who is the legal custodian of the data you gave during SIM registration? How safe is that data? Who can access the data and under what circumstances? The profit making telecom companies may be unlawfully giving out your private information without your consent or without lawful purpose for want of adequate data protection laws

The right to privacy however is not supposed to impede policing. If the state believes that my telephone conversation with my mother is of a national security concern, it can painlessly obtain a warrant to intercept.

Section 6 as read with section 42 of the National Intelligence Service Act 2012, empowers NIS to intercept, listen to, record or copy Â your correspondence but only with a warrant from a High Court judge.

The most draconian section, however, is section 49 of the same Act which authorizes search or without authority, warrant in exceptional circumstances. This section is prone to abuse and in any event, there cannot be a situation where a warrant cannot be obtained since the warrants are obtained ex parte and without much formality. In my view, section 49 of NIS Act is unconstitutional.

Despite these provisions, the spy agency and other security organs have been intercepting your correspondences without warrant or lawful course. The painful part is that these unlawful obtained evidence are tendered in court without notice of the court, prosecutor and in many cases the defense.

Editorâ€™s Noteâ€ This article was first published onÂ www.ilaw-kenya.comÂ and has been republished here with permission courtesy of Jackal News