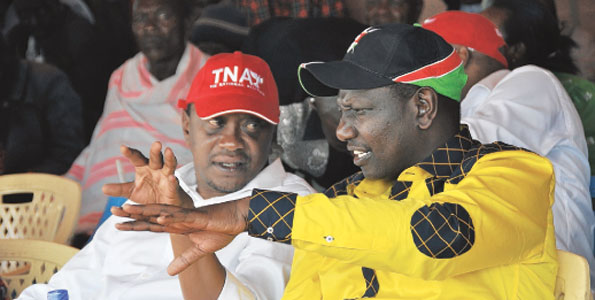 Round one win at all cost was all a part of multi-pronged strategy of Jubilee Alliance think tank, starting with tyranny of Numbers to compromised Electoral process and eventually to a run off with multiple targets which includes and not limited to:

All this have been thrown into disarray, Cord’s Strategic Think Tank is focused on filling a petition at the Supreme Court over the last 7days.

The Petition in the Supreme Court against the Presidential Election Results will be the only greatest achievement the CORD team will be remembered for at the end of all this drama.

It will be a landmark feat but not their primary interest of acquiring political power, the people of Kenya will emerge victorious having proclaimed their hard won democracy which now is under the worst threat of death since the Nyayo era!.