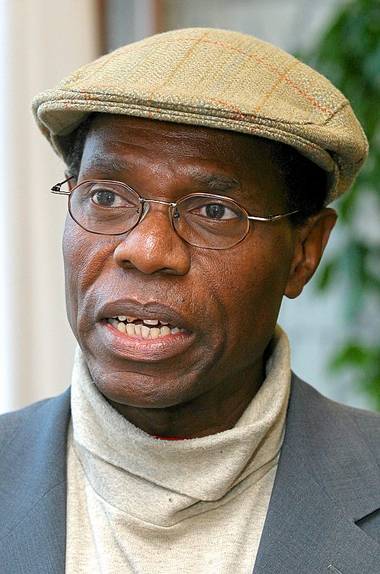 One, we have let our minds die and stopped thinking, reasoning, arguing logically and using our minds to solve our problems.

Two, as leaders entered Promised Land, people were abandoned in the desert for the last 50 years.

Three, we embraced ideology of ethnic hating or negative ethnicity that nearly killed Kenya in 2007/8, fueled genocide in Rwanda and has now ignited civil war in South Sudan.

Four, we have become slaves and worshipers of money â€“ the mother of all corruption and impunity.

Five, we chose capitalism, a system of jungle society where hundreds of meat eaters live on millions of grass eaters who seem content to be eaten.

Six, we elect hyenas to lead us, take people to their abattoirs for slaughter and become greedier by every election.

Seven, we betrayed freedom fighters and the dream of freedom by embracing one party dictatorship.

Eight, we legitimize political prostitution with Machiavellian principles of â€œall is fair in love and warâ€ and â€œthe end justifies the means.â€

Nine, we have allowed Kenya to slide into a national state of despair and surrender.

Ten, at the height of our desperation, we embrace our dictators or their children to rescue us from their own tyranny!