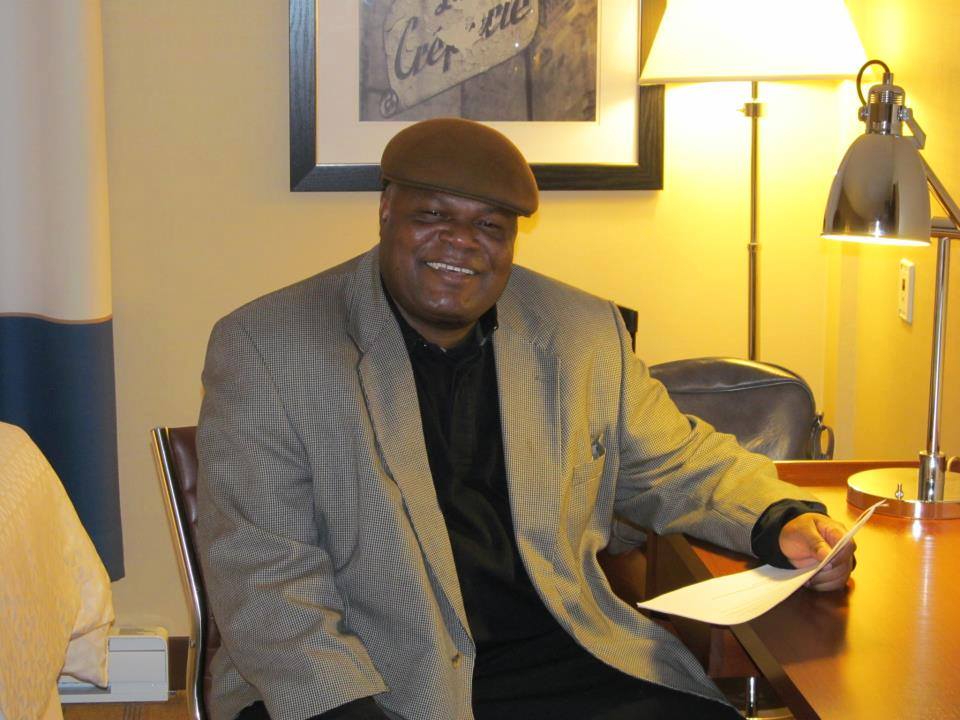 Thank you for inboxing me. To be honest with you, I have been observing you for a while now and it’s obvious that you are negatively biased towards Luos (Raila Odinga).

I have seen your interviews with Raila and the level of negativity towards him is pathetic. What does the call for referendum got to do with prostitution in Nyanza for you to reprimand me and my fellow Luo community for “following Raila Odinga blindly?”

Yes, the referendum is calling for increased allocation of resources to the counties throughout Kenya including Nyanza and for that it is a step in the right direction at eradication of poverty not only in Nyanza but also in Gatundu where people are dying of jiggers and in Baringo where citizens are dying of hunger.

Have you asked the affected Kikuyus and Kalenjins to stop supporting and following Uhuru Kenyatta and William Ruto blindly?

You linked women of Nyanza to prostitution due to the leadership being busy with the referendum, did you care to understand that these women have inalienable right and entitlement to hold a political belief? – I mean your statement is like it came right from non Kenyan of another gender (an American teenage boy may be?)

Did you worry that these women have a family and community that care for them? How will you feel if you’re reminded that you’re a child of prostitution, assuming you are one? If you live in a glass house don’t throw stones.

You must be reminded that being a prostitute in Nyanza is not different from being a prostitute in Central. As somebody from Nyanza, I will not stand by when you disrespect my people. I will speak for them. You must apologize to the Luo community for disrespecting us. You must accord Luo people and their leaders including Raila Odinga the same respect you accord other leaders such as Uhuru Kenyatta.