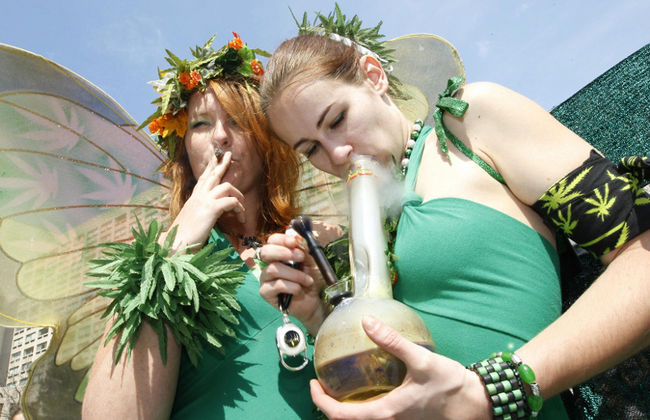 All men have fears, its takes a strong man to put down his fears and move forward, sometimes to death but always to victory. The Obama Presidential victory was one to celebrate ‘kwa vigele gele na shangwe'(in African joyous noises and dancing).

Today Washingtonians contemplate on other issues that were on the ballot too. If what happened here had happened in Kenya, all the old folks would go to their religious grounds and on the streets.

They would protest in the heights of their voices as they ask God to sanctify, glorify, purify and asking the government to clarify why the same sex marriage law passed.

Sodom and Gomorrah would be in most religious peoples tongues and ‘Ashindwe would be name of the day. The same sex marriage bill which even most American Kenyans voted against passed and now Mr and Mr Adam and Steve can legally get married.

Washington State is a very liberal state. It’s the home to some of biggest multinational companies in the world, and Bill Gates is a resident of my City too.

Some Fortune 500 blue chips like Microsoft, Boeing and Cisco are all headquartered in Seattle. Most of the people are very diverse and very well travelled and the same diverse culture trickles down to the common American mwananchi.

They are fighters of freedom which they don’t base on any religious grounds. They fight for a course of equality in every sense.

The most contentious issue however was the initiative to legalize marijuana for recreational uses. If again what happened here happened in Kenya, Ras Kama would be forced to look for a suite and store front as he rushes to the city council office to get a license.

Marijuana farms and green houses, would add to the huge Billions of shillings horticultural farming business in Kenya. The giant Ministry of Agriculture would have grown just bigger.

The Washington state government will be making more than 500 million dollars from marijuana taxation (an estimated tsunami of Ksh 40 billion in revenue) which does not include the multiplier effects of the supply chain and related cluster industry, like medicinal products, and â€œpotâ€ tourism. This would make Kenyan parliamentarians add a few billions to their Ksh 3.3 billion increment.

Vision 2030 would be vision 2015 and our external dept to the world bank of USD 8 billion would be over in the next 20 years respectively.

The Washington State government will be taxing 25% at every stage from growth to retail which will make an approximate tax of 75% on it.

They have very strict laws just like the Mututho law but they will be happy to cash in due to the estimated rise in tourism especially from neighboring Canadians and Americans from other states that don’t want even to consider the law.

However, the US Federal Government is trying to intervene but Seattle city Attorney Pete Holmes said that the federal government has no plans but to talk about the measures to put in place for the law.

On 6th December this year it will be now legal to retail pot and possess an ounce of marijuana. They say Santa won’t come this Christmas with his ‘ ho ho hoo’ slogan but with an â€œeiree eiree eireeâ€ slogan. I wonder what reggae hit songs will be now.

Even though it raises mental Health issues, the revenue benefits of pot, as they call it, far outstrip its health effects.

The proponents also argue that Boza, as we called it in Shengâ€™ is scientifically proven to be much safer than alcohol which is more harmful to the body.

Whatâ€™s your thought about legalizing Ndom in Kenya?

Kuria Sam is a Kenyan Born American who lives in Seattle Washington.