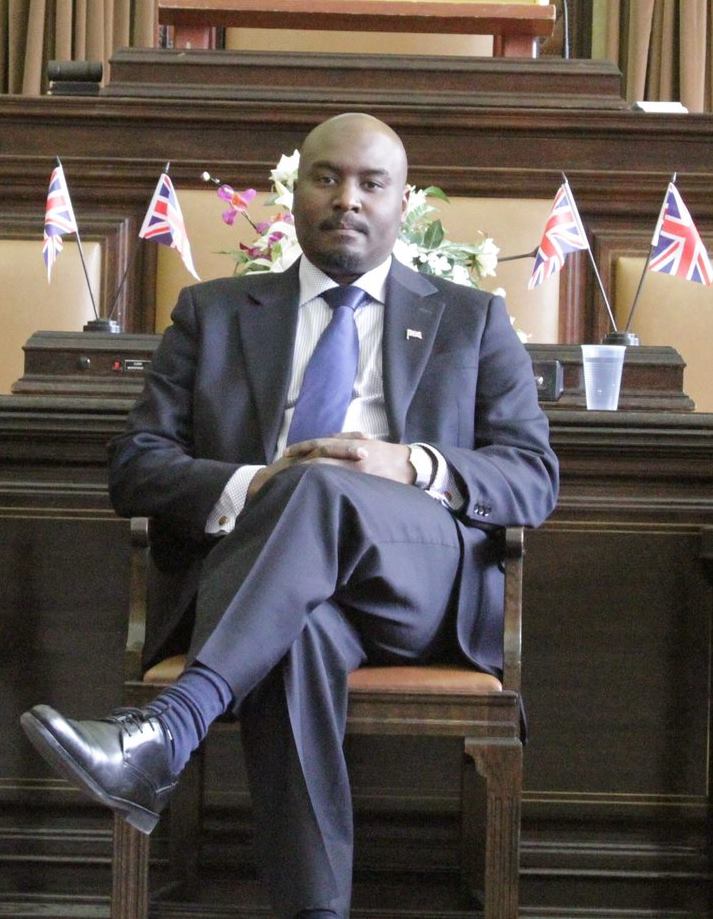 I arrived in England last Friday to a sad aura of a country once ragarded as Great! Even Br Chimba who used to charm this place is no longer here – the miserable row of ghostly houses stand with sadness written all over them…the people are perplexed! The Capitalist state has made it possible for a select few to drive large cars and enjoy comfortable lives leaving a large proportion of the English population languishing in poverty. Of course poverty is relative – people here have enough to eat, a place to call home and a car to go places, but the overall quality of life has nose-dived! People are really struggling. There are friends I was unable to meet because they are simply working all the hours to make ends meet!

I was disappointed to learn that my once local Tie Rack shop has closed. And many many more…and in their place, charity shops – people are finally following my example out of necessity to buy second hand – The British despite popular BBC claims, aren’t very charitable – well, not if you compare them to their European counterparts – and therefore there’s less and less community spirit. As a result, my hosts have no clue (as is the way of life here) about the neighbours with whom they share a wall

This is a country many dream of coming to – she is no longer friendly particulalry to those she refers to as “The Commonwealth” – simply because they have nothing in common. And while I ‘grew up’ here, somehow am happy to have left!

I made some pictures of where I used to live and where I live now, one cannot compare! I dont know what happened to Great Britain but the government better start to prioritise the needs of the people and spend less on the military nonsense! Britain would do better with a different foreign policy and kiss America goodbye – There are curently over 40 million Americans who are desperately poor – a population equivalent to that of KENYA – in the meantime, mainland Europe is matching forward!

Countries such as Scandnavia – even East Europe are doing better!

I have witnessed row upon row of housing in towns in England where families cannot afford to renovate their homes – are congested and undescribable living conditions – it is unacceptable. The major subject on British screens nearly 500 years on is racism and immigration – never emigration!

While I am overwhelmed by the problems we have back in africa, I am now deeply disturbed with the situation in Britain – what happened to this once Great country! There is a piece of me remaining here…I have family and friends here and especially for Our Church I pray!

The Hospitality I enjoyed during this trip cannot be underrated though – I stayed with Family Mracha – and was made most comfortable – they are from Tanzania and I have known them since day one in England!

I spent sometime with my mum, paid a courtesy call to my friends Jenny in Reading, Carl and Kate and little cuteful Njambi in Gosport, Portsmouth – It was our first meeting and he had baked a loaf of bread for me which I shared with my host family – it is wonderful that these beautiful family were waiting for me and even though am not keen on white bread, I havent before enjoyed a loaf like that – simply because it was done carefully with love. – I also spent time with Sister Mary Chimba who shared with me about the last moments of Br Chimba! Another good friend Grace, offered the use of her Range Rover for my use – it was too huge for me but what an honour!

I couldn’t see everyone due to a punishing schedule however am grateful this was a blessed trip!

Next stop is Belgium! There I will deliver a keynote speech to the Kenyan Government in Exile as we strategise the Revolution!

Early tomorrow morning am hoping to be reunited with my troublemakers – I have missed them terribly! Journey mercies!

and Of coure I have made as many photos as I could and will share them soonest I have a chance …why dont you have a reflective time – it is still early in January!