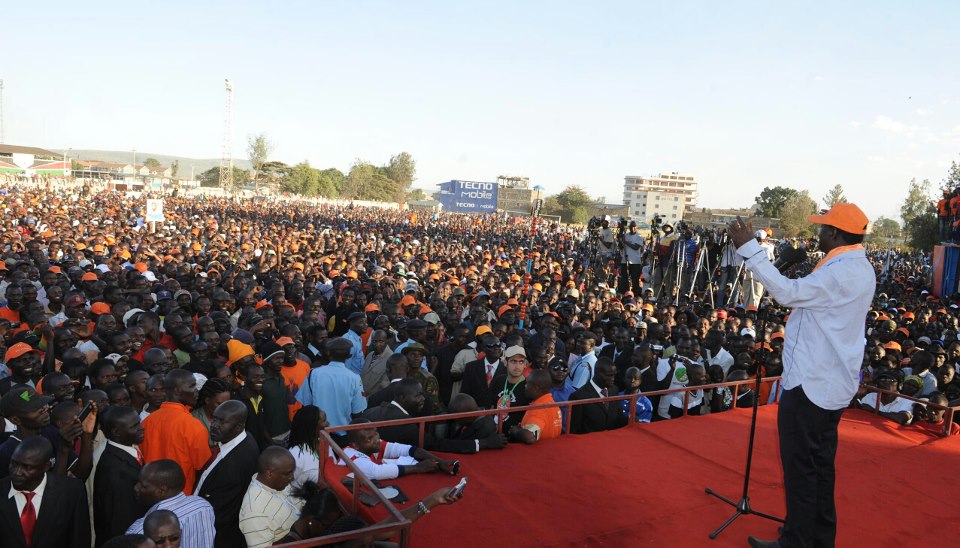 I have been crunching the IEBC election data, and what is shocking is how the numbers favor CORD. Turns out that the impact of Ruto, Balala, Ngilu, Nyaga exit from ODM Pentagon was overrated.

Balala no longer has clout at the Coast. Joho took his Kingdom eons ago.Â  Ngilu, Balala were just empty shells who are an embarrassment to their new-found allies in Jubilee, at least going by Uhuruâ€™s polls performance in their backyards. Ngilu didnâ€™t deliver the Kamba vote to Raila, zero, and she wonâ€™t do it for Jubilee given that they mistreated Kalonzo. For them its going to be anti-Uhuru protest. Clean sweep for CORD.

Nyaga, though he moved to TNA needed Uhuruâ€™s coat-tails, more than Uhuru did. That leaves us with only Ruto who left with some numbers.

But Ruto has since been replaced by Kalonzo in the poll mathematics. Remember Railaâ€™s poll numbers are intact beyond Ruto strongholds. His non-GEMA 2007 territory is intact. Uhuru inherits Kibaki’s GEMA strongholds. And even then more Merus will vote for Raila than they did in 2007, as evidenced by Kiraitu refusing to join Jubilee. He has more pointmen now, like Maoka Maore, Mpuri Aburi, Gitobu Imanyara, people he didnâ€™t have in 2007.

Kalonzo controls the Kamba vote at least going by 2007 vote tally when they voted for him almost to a man.

So out goes Ruto, in comes Kalonzo.

So whats the balance sheet? According to 2013 IEBC register,

}Â  Nationally, Kibaki was a better known national leader having run 2 times and lost, plus he had been a minister since the 60s. He had better showings beyond GEMA regions than we expect Uhuru to post.

}Â  Even though Ruto left with some Kalenjin vote, he didnâ€™t leave with all of it, and even as little as 25%(426,435), would erase the damage Ruto is thought to have caused. Ruto was not a net loss. Kalonzoâ€™s entry was a net gain.