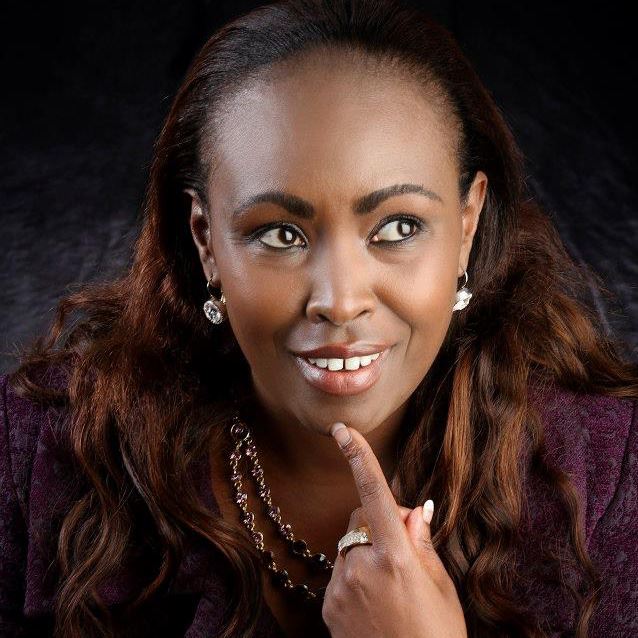 We live in very interesting times. My eyebrows went up with every piece of breaking news – they are now in the middle of my head:-)

1. Three IEBC presiding officers in Rongai Constituency were charged in a Nakuru court with concealing ballot boxes & papers at their respective stations.

2. Meanwhile, the ICC dropped all charges against Francis Muthaura.

3. We also learnt that CORD will be going to court.
I echo Martha Karua who said challenging the results would help â€œaudit the electoral processâ€ and strengthen areas in which IEBC may have failed. I have no idea why we get so heated over something as practical & logical as that.

Whether you are Jubilee, Cord or Eagle Damu you can’t wish it away, trivialise nor tribalise it. We need to test the entire process and going to court also allows us to test the judiciary.

What I have learnt from covering the 2002, 2007 and 2013 elections and the referendum in 2005 and 2010 – is to never ever give space to rumours, heightened conspiracy theories or unfounded political theatrics – the only people who get hurt in that mix is you & me.

FACT: By and large politicians always find their way to the gravy train.
FACT: Mps, ward reps, women reps, senators and governors will all line-up behind the government of the day no matter who that will be.
FACT: They have worked too hard to let this slip away. Nothing & no-one will stop them -no matter what party they run on – from this moment in the sun.
FACT: foreign envoys – will work in their own best interests. At this moment, things are in motion to contain the situation either way & smooth relations. For THEM.
FACT: Wewe my dear, kama kawaida, utajipanga.

In 2 months or less when they all re-align & become buddy buddy, as they no doubt will, how will you take back the nasty things you said to each other?
How will you make this up to your colleagues, schoolmates, lovers, spouses, friends… how?

When will you learn that the stakes are larger than you.
You can be used and discarded and the sooner you get it, the better.