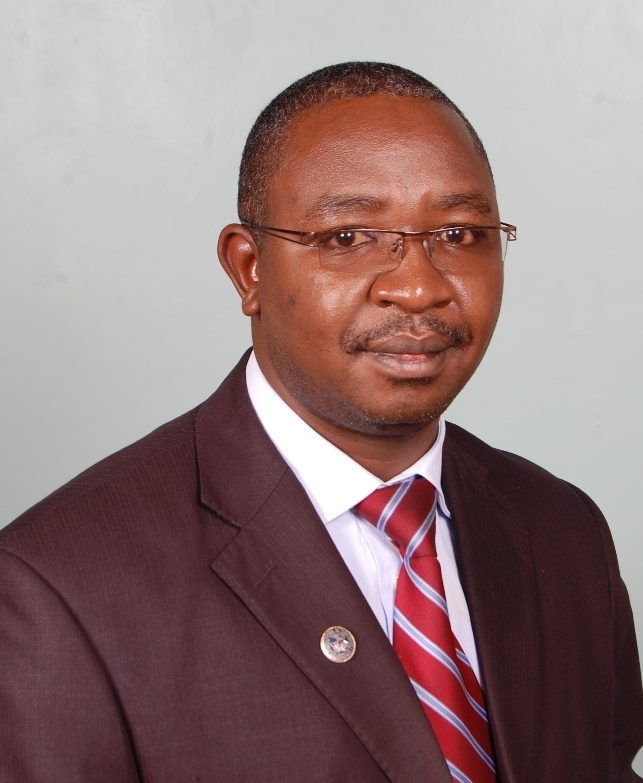 By Captain Collins Wanderi via Facebook
CONFESSION: I do not like politics. Or let me put it correctly, I do not like Kenyan politicians; all of them, irrespective of their party, ethnic, religious or racial affiliation. They are irredeemable bloodsuckers who do not care for or about the country or the people who elect them into office.

However the most despicable lot of all of them are the ones from Central/Mt. Kenya region and their cousins elected in the Nairobi & Rift Valley diaspora. Once elected into office, politicians from Mt. Kenya region & its diaspora behave like aliens towards their electorate.

Whereas I personally donâ€™t need any assistance from a Governor, Senator, MP or MCA; every so often I encounter a lot of people who genuinely need their assistance.

Needy constituents with pressing issues which require to be raised as questions in either Houses of Parliament or County Assemblies. But their â€œleadersâ€ are simply inaccessible to the voters.

They have little or no regard for their people and many of them spend all their time and energy engaging in nefarious economic/business activities (they call them deals) which are injurious to their people and the country. Or who do you think engages in or protects the trade in illicit killer brews and narcotic drugs in Mt. Kenya Region?

Very few politicians elected in in that region can meaningfully engage in a national discourse relating to Policy & Legislation (somebody recently called them former Councillors; he was partially right). Their contribution in debates in the National Assembly or the Senate is not worth mention here. They are the sole reason their people from humble backgrounds are being subjected to double discrimination in every sphere. Despite their large numbers, their political influence is minimal; near ZERO!

It is very sad that 50 years since independence, any charlatan, wheeler-dealer, war monger or drug peddler with money to bribe voters or buy cheap liquor for idle youth can be easily elected into â€œleadershipâ€ in Mt. Kenya region & its Nairobi and Rift Valley diaspora.

You can quote me on this; Kenya will one day change for good, but ONLY WHEN the people of Central/Mt Kenya region change the way they elect their â€œleadersâ€. Yes, the Mountain people need redemption and Kenyaâ€™s â€œSalvation will Come from the Mountainâ€!