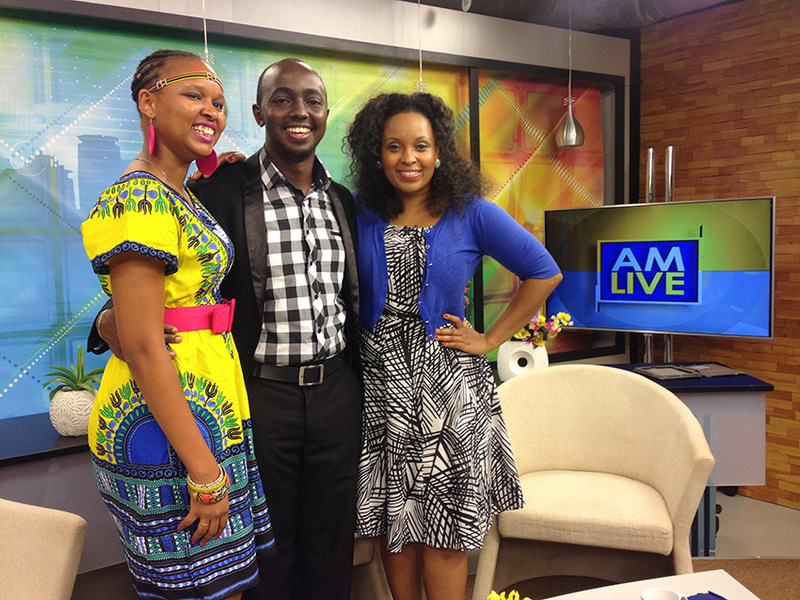 If you spend time watching news on local TV Stations you may be tempted to think that nothing positive happens in Kenya; that our country is a failed state without a fully functional government and is a basket case just like Somalia or Central Africa Republic. This has something to do with the staffing in local media.

A trend which emerged less than 10 years ago has seen broadcasting stations staffed by very shallow minds; journalists who can hardly engage in critical thinking. Just tune into any TV or FM Radio Station which has a morning/breakfast show; you will always encounter anchors and hosts who cannot ask invited panelists any sensible, analytical and probing questions.

Some engage in idiotic discussions which border on obscenity. To these pseudo-journalists, anything and everything that attacks the government and its functionaries, whether factual or otherwise is news.

This government and its senior officers have particularly suffered unwarranted and thoughtless attacks from these fellows who prefer to broadcast their personal and preferred political opinions rather than report news. Ridiculing our Country; Public Institutions, Ordinary Citizens, the Head of State, Legislators & Senior Civil Servants is what these fellows consider fashionable and â€œtrending newsâ€.

It is alright to criticise government and its functionaries but even â€œjournalistsâ€ should have their facts and figures right. Displaying illiteracy on live national TV & Radio is inexcusable. To be honest, the discourse in social media offers much more superior content than the morning shows ran by these exhibitionists in newsrooms.

Patriotic citizens, the political leadership and industrious public servants should not worry much though. Majority of the people who support this government are busy in their farms, working hard to eke a living and feed their children. They have no time to watch or listen to nincompoops who got hired to work in media houses/TV Stations owing to their body architecture. My personal view!