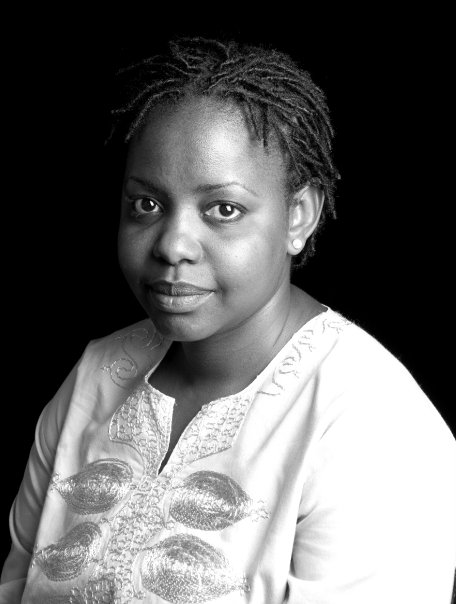 Why Egpytâ€™s uprising is a worrying trend

By Betty Waiterero Njoroge
I am sure Barrack Obamaâ€™s administration did not have Mohammed Morsiâ€™s ouster in mind when 2 years ago they applauded the Egyptian people for their democratic wave to transition after ousting Mubarak. They most likely believed, as did most African Union leaders that the Egyptian people will be satisfied with a democratic election and leadership and waiting around every 5 years for more empty promises while the leaders line their pockets.

Unfortunately, once the idea of overthrowing a sitting president became popular, it also became the only resort for a dissatisfied populace. The Jubilee government would do well to note the errors and mistakes of the Muslim Brotherhood party, who though their candidate was most popular, their leaders in turn were NOT. Itâ€™s the exact same quandary that Jubilee has.

Itâ€™s the sort of â€œDemocracyâ€ prevalent in Kenya; once every 5 years people roast in the burning sun, hoping to choose new faces and bring about change as promised endlessly during campaign season. I must say, the Jubilee government has taken to raiding the coffers with breathless speed and veracity.

I highly doubt there will be enough by the end of the year to even pay the water bills in parliament. Now that 15% of the national budget is to be devolved to the county level, itâ€™s no wonder the lovers of cows and other animals in Kiambu County have taken to public brawls in the absence of any sort of common decency.

This government would do well to note, the increasing tempo of protests by various unions and groups in Kenya. First it was Occupy Parliament, now itâ€™s the teachers and the Mombasa council workers, I am sure the doctors are next followed by the nurses, dock workers, and finally the police themselves. This is how uprisings begin; as an initial protest against bad governance, poverty, hunger and a lack of equity or fairness, and then soon, a flood of anger and rage against those that continue to oppress others.

Maybe I am being far too optimistic â€“ I donâ€™t really expect 50% ethnic voters to actually oust their darling no matter how hypocritical his stance on the Egyptian crisis is while fires are burning at home. But I do hope, that our collective poverty, and hopelessness may unite us to do more than just grumble and occasionally protest.

For instance, it would take the thickest of sorts to tell teachers that negotiation cannot be done in the streets, when you ran away from the negotiation table and tried to use the courts to stop a protest and it just backfired in your face.

There is no way you can convince any striking union from here on that there is no money; they watched as the Deputy President aka Mr. Hustler took a luxury jet on a weird trip that had nothing to do with Kenya as a whole, and then they watched him â€œrefurbishâ€ his brand new VPâ€™s residence with 100 million kshs. I am sure he is not done settling in yet.

While the Jubilee government shamelessly splurges on curtains and seats, the people are suffering desperately from lack of adequate funds and resources for the hospitals, schools and even for police resources. Hey! Do you remember that not even 3 months ago, Bungoma County had a serious problem with security but lo and behold when they did their county budget there was absolutely no consideration for security needs?

I donâ€™t suppose it occurs to these politicians and their grandmaster that things are really bad for the ordinary Kenyan. That is why they have the sheer audacity to come up with a VAT bill that proposes to tax basic commodities like unga and bread. We have already talked about how they intend to use that tax to buy themselves luxury vehicles and ultimately devolve corruption to the county level.

Maybe, it would be possible to separate the two; the national government and the county government. But it is not. Because it is the culture of greed and impunity at the national level that has been happily adopted at the county level and it doesnâ€™t matter that the county in question is or is not a Jubilee stronghold.

Look at how the MPs unite to demand higher salaries; arenâ€™t their county counterparts also united in raiding the county government coffers? I blame the people right at the top, the ones going on personal trips with luxury jets and using expensive paint worth 100 million for the corruption that has reached all the way down to our villages. You showed them how to be rotten with your own rotten behavior.

So when the people get fed up of starving because you decided to tax their food to supply your luxury lifestyle get ready for an Egyptian style crisis. It will be hard to stop hordes of hungry people from eating you alive. Here is a piece of advice: feed the people they will stop thinking.

This article was first published on 4th July 2013 with title Why Egypt uprising is a worrying trend http://www.bettywaitherero.blogspot.com, follow Betty on twitter at @bettywaitherero