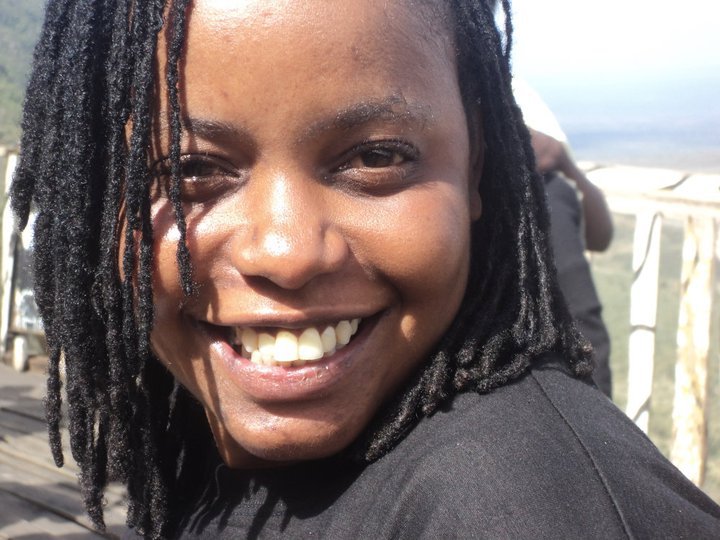 On Tuesday 10th December, The Kenya Medical Practitioners and Dentist Union will initiate industrial action against the government and go on strike. This is the third nationwide strike in the history of the union, and sadly the issues being raised are exactly the same as the last two times.

For a government that claims to be digital, the healthcare sector under Jubilee is anything but. In the name of devolution of health the most archaic methods and discriminatory tactics are being used to harassed, intimidate and bully Health Care Workers.

Letâ€™s agree and accept one thing â€“ Devolution must occur. The doctors know this. The government knows this. But the government is yet to provide any sort of realistic or even considered strategy that will actually devolve health to the masses and ensure that access to health care is available equitably and across the nation.

Instead, the government has taken devolution to mean that the salaries and resources funding healthcare are devolved to the county level and thereafter the county governments can do with these resources as they deem fit.

Itâ€™s absolutely ridiculous to simply move pay rolls to the county level and thus claim that this is devolution of healthcare. What does pay roll have to do with provision of resources? Did the devolution of salaries magically result in more healthcare workers as is needed across the country? Certainly not!

Instead, predictably, the county governments have begun to mistreat the healthcare workers and some have gone so far as to demand that healthcare workers from other tribes return to their tribal counties. This is just the tip of the iceberg on the abuses going on. One governor has even threatened healthcare workers with sacking while claiming that he will hire more workers.

In case this governor has been living inside a deep hole for the last 50 years, let me just point out that not only does Kenya not have enough trained professional health care workers, we have a shortage of doctors by at least 50,000. Itâ€™s just a matter of fact that only 2300 (now miserable) doctors cater to 42 million people. That is, each government doctor has to treat 18,260 people. So I donâ€™t know where this governor will find more doctors. By the way, Kenya is not the only country with a massive deficit of health care workers. I suggest he tries to import them from China in line with Jubileeâ€™s new philosophy of looking east.

The sort of unprofessional grandstanding by these governors and their equally arrogant minions the members of county assemblies is typical of the sort of tyrannical leadership Kenyans voted in. Whereas we donâ€™t have enough healthcare workers and should actually hire more, we clearly have too many politicians and should fire most!

At the heart of the dispute causing the strike is the fact that callous leadership and ridiculous politicking has taken over the devolution process and the county governments has all chosen to breach the Collective Bargaining Agreement struck between the national government and the doctors union. Rather than follow the legal policies and structures put into place, these rather tribal politicians instead have come up with an illegal scheme in which the personal emoluments of health care workers are slashed as is the salaries such that the HealthCare worker actually earns less for working more hours under extremely stressful conditions.

The propaganda machinery has been hard at work, doing their best to discredit the intentions and concerns of the doctors. Jubilee is actually very good at spreading falsehoods in regards to the legitimacy of the doctors concerns. The greatest lie conceived thus far is that doctors are against devolution in totality and wish to contradict the constitution of Kenya.

It is clear to any rational mind that health services and healthcare workers salaries are two entirely different matters. As it is, the governors, senators and members of county government still receive their own salaries from the central government.

It is thus simply a total illegality on their part to breach the CBA and thus devolve peopleâ€™s pay checks to county governments and call that devolution of health services. By the way, so far, other than that, there is no actual plan or strategy to provide actual services to the people.

This means that not only will they have to slash healthcare workers salaries in order to fit them within their paltry budget; they will also have to dispense with much of the services and resources because they cannot afford them.

You may wonder why these county governments canâ€™t afford suitable healthcare â€“ well they have little money left over after they spent much of the budget on their own allowances, entertainment and retreats and of course to furnish and refurbish governorâ€™s residences even as they bought themselves luxury vehicles. If you go to a hospital and they donâ€™t even have aspirin, donâ€™t despair, your governor looks good in his new Prado!

The healthcare workers are not the enemies of the Kenya constitution; rather it is the politicians who have clearly hijacked the devolution dream of millions of Kenyans for their own selfish benefit while leaving the rest of the country in utter squalor. It is because of this routine hijacking of the process that these doctors keep instituting industrial action.
Their demands are still in line with the CBA that they struck with the government last year. But since the devolution process is being sorely corrupted, the KMPDU has set out to demand that a Health Service Commission is formulated, and that the personal emoluments of the doctors remain untouched as per the CBA.

Every time the doctors go on strike, the media and politicians are quick to blame them for the mortalities that occur. It never occurs to these politicians that ultimately they are the ones responsible for any mortality that occur due to a deliberate lack of resources and funding in the health sector whether the doctors strike or not.

This time, if you want to blame someone for those who died during the Doctors Strike, blame the county governments and their arrogant politicians who in their insidious scheming have managed to allocate to themselves much of the resources that would have saved lives!