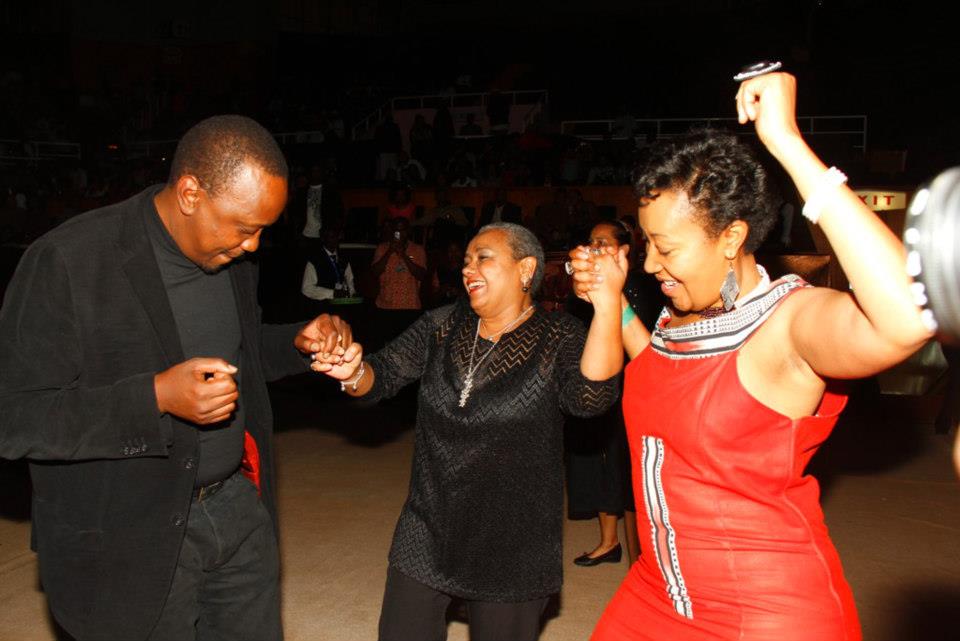 There are women who may never live up to tell their stories. Women we may never know or meet, or yet share or relate their lives with our ownâ€¦ their struggles, perils or fortunes.

They are not in magazines or charts, billboards or Oscars. Often times, rather than be upstage, they are in the backstage of life.

They are home maids scrubbing and scratching floors. They are School janitors and matrons. They are waitresses and bartenders. These women work hours on end, some in shifts, with less hours of sleep, even lesser time for their own.

Not so much to do with the single mother I met, when I was a teacher. Sheâ€™d engage in farming, to pay her childâ€™s fee. With tear-dimmed eyes, she told me sheâ€™d pull up and pull through to give her child the best shot in life, as a mother. A single mother.

These women make things happen. They are the doers. The shakers. The movers. They, in obscurity, may not be the caste on stage, but often times, they are the curtain-raisers.

Donâ€™t get me wrong. When you get to hear such stories, or come upclose or personal to such lives, to shake hands that are charred with bruises and blisters, or see the look in their eyes, and feel their dying breath, you realise what it could be to be a mother, a wife, a woman.

Even in this hour, in maternity wards, are women in labour pains, who may yield their lives to give other lives.

Even in this hour, around homes, are women struggling to provide the next meal for the family.

Even in this hour, in hospitals, are women lying in brutal rape torture and viliest of acts.

To all women, across the globe, this is your day: HAPPY INTERNATIONAL WOMEN DAY!