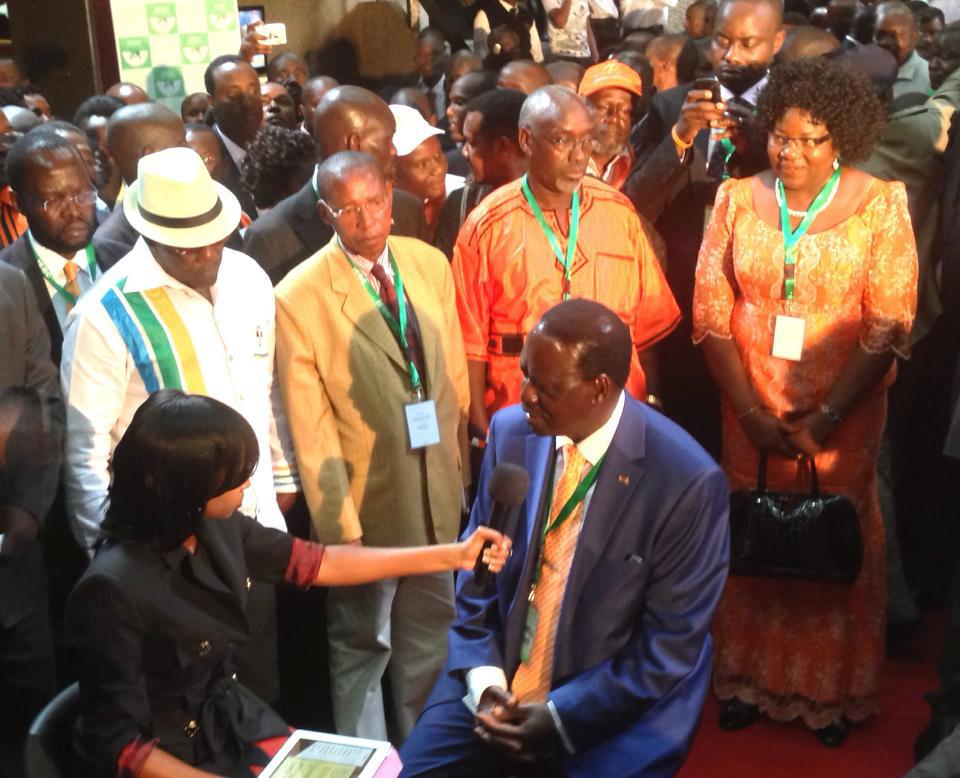 Machakos Senator Hon. Johnstone Muthama on Tuesday 30th April revealed that the late Makueni Senator Hon. Mutula Kalonzo had expressed fears about his safety. He said the late Mutula had disclosed that his life and that of the former Prime Minister Raila Odinga alongside his very own were in danger. Muthama made the allegations on the floor of the senate.

The late Mutula revealed the plot to kill the three leaders on Thursday afternoon at a hotel in Nairobi where he had lunch with former Prime Minister Rt. Hon. Raila Odinga, Kitui senator Hon. David Musila and Machakos senator Hon. Johnstone Muthama.

Hon. Muthama has not yet made a formal statement to the police or the investigating officers, his revelations collaborates Raila’s testimony that he had lunch with the late senator less than 48 hours before he was found dead.

It is not yet clear if the assassination claims on Mutula, Raila andÂ  Muthama were the big secret that the late senator had hinted to a Standard Newspaper journalist during the swearing in of senate members.

Hon. Muthama did not however disclose if the late Mutula indicated who wanted them killed.

Meanwhile MPs have asked the government to ensure it unravels the mystery surrounding Mutula’s sudden death.

Sources close to family members disclosed that the late Hon. Mutula had expressed fears for his life during the week leading up to his death, including the day he died. This was after having retired to bed at about 7.30pm the previous night after enjoying his favourite meal.

The late senator was later to be found lying dead in bed by one of his workers with foam on his mouth when he failed to wake up as usual after 9am. There were also traces of blood on his vomit, a friend of the family who was at the scene revealed.

On 27th June 2012 the late Senator updated his Facebook thus “Only God protects his own,i will always stand for the truth and for Kenyans at large despite all the threats coming from the forces of Darkness who want to bring down this wonderful country of ours.But God will stand with us Kenyans.God bless our beloved country…“Â  (follow this link and scroll to 27 th June to read the posthttps://www.facebook.com/pages/HonMutula-Kilonzo/185435131496246)

Here below is the NTV news reporting on Muthama’s assassination claims made on the floor of the Senate.