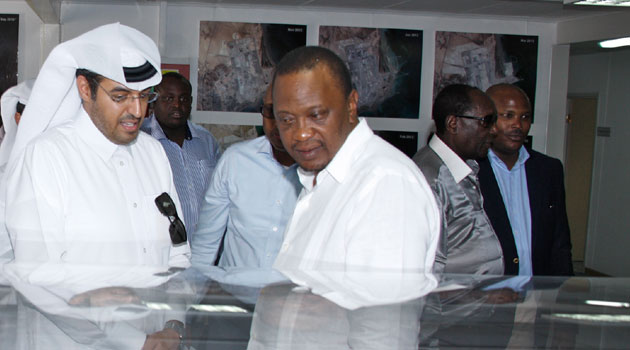 Where was President Uhuru Kenyatta when Kenyans were being massacred in Mandera? Shocking! The President was watching formula One. Below is how a Saudi blog, Emirates 254 reported the dignitaries at the event: