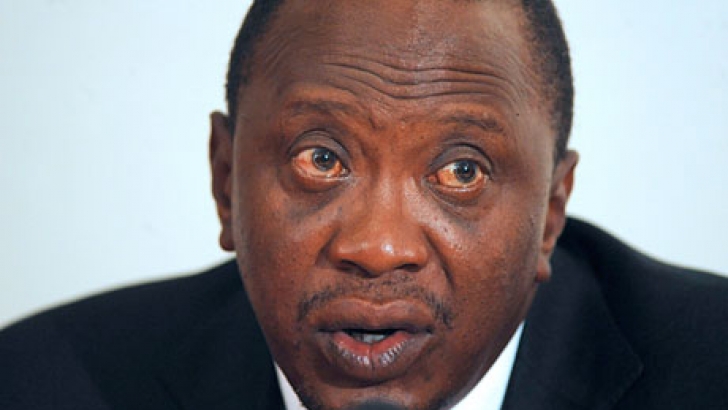 The National Lands Commission and the Lands ministry will be penalised for the Lang’ata playground saga, President Uhuru Kenyatta has said.

Uhuru regretted on Tuesday that the government officials did not reveal the land owner before the situation got out of control.

“We will begin to take action against our ministers and colleagues who do not do their work according to the Jubilee mandate,” he said on Monday.

He was speaking during the Foreign and diaspora policy launch at the KICC in Nairobi on Tuesday.

Uhuru reiterated that it was wrong to involve children in the protest against the grabbing of the playground on Monday.

“The headmaster should answer questions on why he allowed pupils to participate in that demonstration to a point that it went out of hand,” he said.

He said protests are allowed but should be conducted peacefully.

“We do not have to expose our children to demonstrating on such issues. This can be done without chaos,” he said.

Uhuru said the officers in charge of the anti-riot operation will be punished for attacking the pupils.

NLC chairman Muhammad Swazuri added that there are “relevant documents” showing that the land is the school’s.