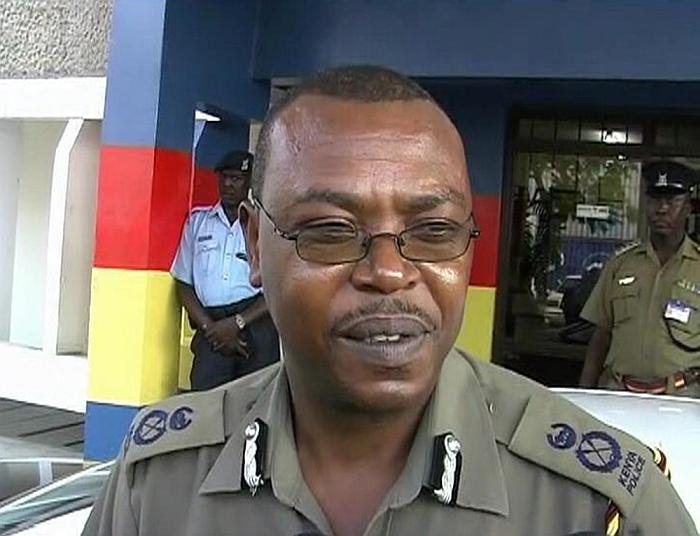 Finally Uhuru will give Kenyans a new gift as result of the just passed draconian security laws, the president will appoint Kingori Mwangi as the new inspector general of Police. Kingori was IG Kimaiyo’s deputy in charge of Police Reforms.

Kimaiyo was forced to resign for what was widely believed to be incompetence by the police to curb the rising terror attacks, One question bound to be asked is if Kimaiyo FAILED and Kingori was his deputy then how will Kingori succeed?

The president is also set to appoint Joseph ole Lenku as the new Tourism Cabinet Secretary, a source at State House has said.

The new ministry of Tourism which will be hived off from the ministry of East Africa, Commerce and Tourism, currently held by cabinet secretary Phyllis Kandie.

During the vetting of senior police officers, Mwangi had been hard-pressed to explain allegations that he had murdered two people and was also protecting drug cartels at the coast.

Human rights activist Okiya Omtatah spiritedly sought to have Mwangi disqualified on those accounts with damning dossiers over the policeman’s transgressions, including being high-handed, but he eventually passed the vetting process.

Mwangi had told the board of his experiences while serving as Coast PPO, adding the now famous line of the two kinds of politics in Mombasa.

â€œI have worked in Mombasa and I know there are two kinds of politics there. Kuna siasa ya ushoga na siasa za unga (gay politics and drugs). I was not in any of them,â€ said the IG-designate.

President Uhuru will no longer have to subject his appointees to the vetting board, which, for all practical purposes, has been a big farce. The new security law allows the president to appoint the IG unilaterally.