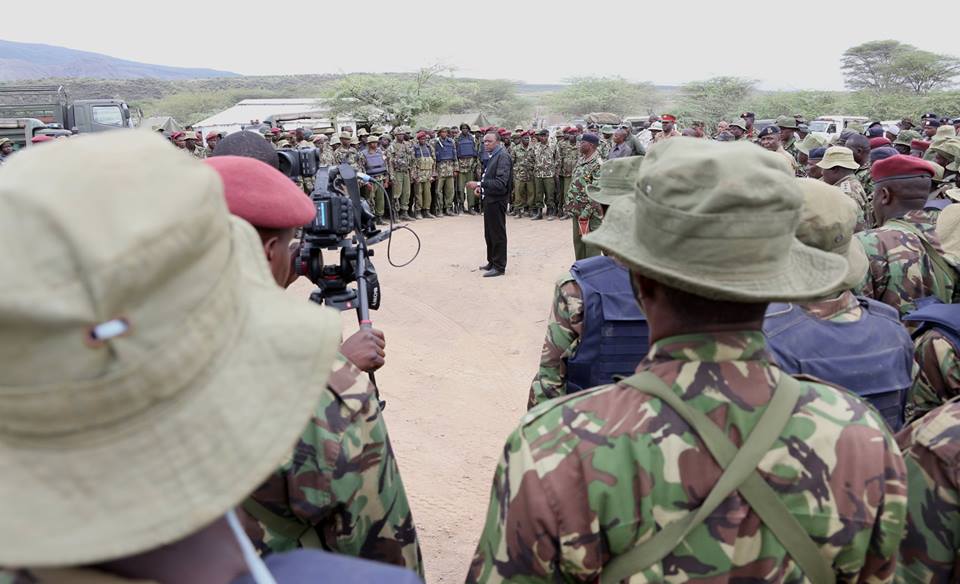 President Uhuru Kenyatta arrived in the twin villages of Kapedo and Chisitet of Baringo accompanied by thousands of GSU personnel who he ordered into action to bring bandits who killed 24 police officers to justice.

The president who was breathing fire ordered Pokot and Turkana residents and their leaders to immediately surrender all illegal guns to the Government.

He told the two communities to also hand over the criminals involved in the recent attack and killing of security personnel in the area, saying the culprits are known people to them. â€œAs Government, we will take firm action against those who killed security officers in this area. These criminals must pay for their heinous act,â€ President Kenyatta said.

The elders expressed fear that the presence of military power will most likely lead to extra judicial killings of the village youths and therefore requested the president to give them two weeks to expose the criminals but the President Kenyatta turned downed their request. He said they should turn them in immediately.

Majority of those who attended the president’s rally were mainly GSU officers and a few locals mostly women and children and the elderly.

The Pokot elders claimed that the Saturday attack â€“ where close to 20 police officers are feared dead â€“ was a result of mistaken identity. They argued that the officers undertaking a security in the area operation were mistaken for attackers from the neighbouring Turkana County. The Head of State strongly condemned the killing of police officers, saying his visit to the area signalled his seriousness in ensuring that the security problem is addressed. He said the Government will not â€“ at any cost â€“ allow criminals to continue taking up arms against the countryâ€™s security personnel.

â€œI want to tell you that there is a Government in office and it will not tolerate anybody threatening the lives of police officers or any other Kenyan. No one has the right to kill another, whatever the reason,â€ he said. The President added: â€œAs your leader, I will do everything within my Constitutional mandate to ensure the lives of all Kenyans and their property are protected.â€ On Saturday, suspected bandits executed an attack which â€“ it is feared â€“ killed 20 people including eight police officers between Kapedo and Lokori in Turkana County.

On October 25, armed bandits attacked two vehicles belonging to the General Service Unit ( GSU), and killed three officers, two civilians and injured one officer. Speaking during the meeting, Pokot leaders pleaded with the President for forgiveness, saying the attack on Government officials was regrettable. They said the raging dispute between them and their Turkana neighbours was caused by boundary dispute and appealed to the Government to move with speed in resolving it. 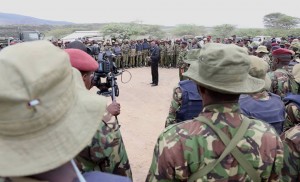 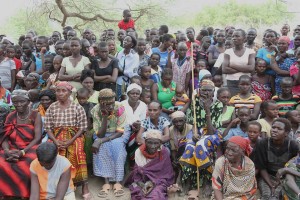 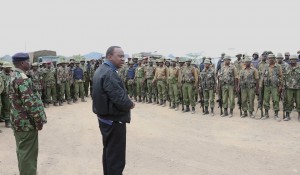 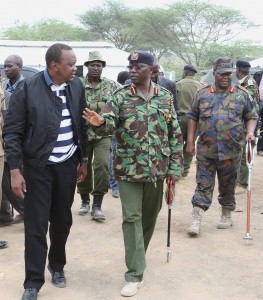