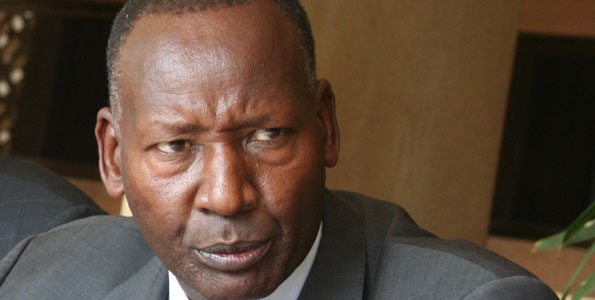 During a press briefing on Tuesday afternoon President Uhuru Kenyatta announced Nkaisseryâ€™s nomination and then stated that he has accepted Kimaiyoâ€™s resignation.

While thanking Kimaiyo for his service, the President said the IG has resigned over personal reasons.

Military Assistant to the Chief of General Staff