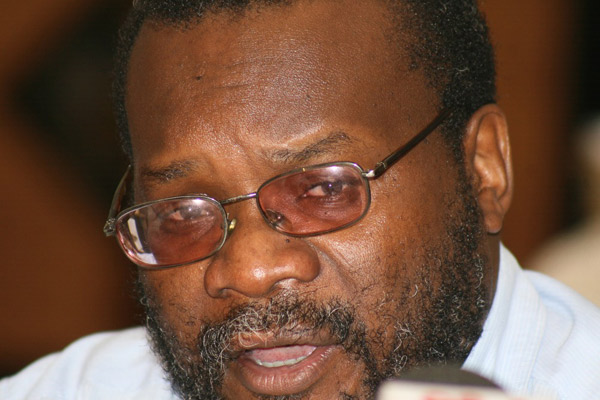 The man’s family and friends are in deep mourning. Why do we have a knack for courting war?

Let's face it. Sen Kajwang was not a paragon of virtue. Like many of us he was deeply flawed, and his career littered with ethical lapses

On Wednesday President Uhuru Kenyatta condemned hate messages on social media following the death of Homabay Senator Otieno Kajwang. â€œ…some of the messages I have read here (Facebook page) and elsewhere are nothing short of appalling and disgraceful. Let us exercise our rights with responsibility.
”….dont take advantage of our artificial differences…” added the president

In the true Kenyan spirit of being considerate, let us cultivate a culture of tolerance and be mindful of what we post on the social media.â€

The President said in his second condolence message to the Kajwang family today. Uhuru asked the public to show good will to the late Senators family and to allow them to grieve in peace without the â€œadded truama of hurtful and careless remarks.â€

â€œI urge all of us to embrace the spirit of brotherhood and mourn Senator Kajwang with the dignity befitting us as one united national family. I also request those responsible to remove messages that are inconsiderate, undignified or irresponsible from this page or other parts of online media.â€ he added.

He added that the bereaved family and the nation need space to mourn Kajwang whom he described as â€œenergetic, cheerful, charismatic, articulate and astute leader.â€ The president made the post on his Facebook that was later on pulled down.

Kajwangâ€™ died on Tuesday of a heart attack. The Senator was rushed to hospital from his Runda residence after complaining of chest pains. He died at around 11pm