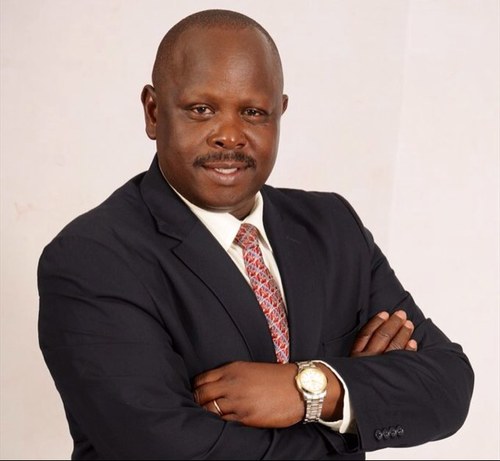 NAIROBI, KENYA: Governors have taken exception to claims by Leader of Majority in the National Assembly, Aden Duale, that those among them who are disrespectful of the President would be disciplined.

Council of Governorsâ€™ Chairman, Isaac Ruto (pictured), led governors in condemning Mr Duale, saying he had no authority to lecture governors as they were not Members of Parliament and that his utterances would cause discord between the national and county governments. Mr Ruto and his Kericho counterpart, Paul Chepkwony, deputy governors Joseph Ruto (Nakuru), Chepkirui Aruasa (Narok) and Susan Kikwai (Kericho) were speaking in Kuresoi Constituency where they were hosted by area MP Zakayo Cheruiyot

Loyalty to the people â€œIf there is one person in the Government who has continuously embarrassed President Uhuru Kenyatta, that person is none other than Duale. He should be told governors are not sycophants of anyone and their loyalty is to the people,â€ Ruto said. He said governors represent the interests of the people, not those of individual politicians as Duale has continuously championed. â€œGovernors will continue to tell the President the truth on what the people expect the two levels of governments to do for them and the pre-election promises should be honoured,â€ Ruto said. He said the issue of threats of disciplining, suspending or expelling governors from Jubilee would not arise and that such statements only mirror dictatorship, which Duale was seeking to revive. â€œSycophants belong to the past generation of leadership, not the present generation of digital leaders. We are independent county governments and loyal only to the people who elected us,â€ Ruto said amid applause from Kuresoi residents. Chepkwony said governors were elected in a democratic process and were in charge of counties according to the Constitution and should not be threatened by anyone. Aruasa said Duale should stop insulting governors as that was tantamount to insulting voters.
Read more at: http://www.standardmedia.co.ke/?articleID=2000099784&story_title=we-are-not-sycophants-governors-tell-duale