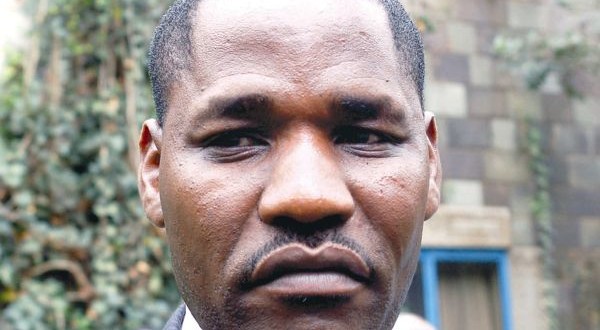 The Court of Appeal sitting in Nyeri has nullified the election of Peter Munya as Meru Governor.

They said the High Court judge who heard the election petition relied heavily on Mr Munya’s submissions in making the ruling.

The appeal was filed by Mr Dickson Mwenda. In his appeal, Mr Mwenda accused the judge who endorsed the election of Mr Munya as Meru Governor Peter Munya of bias.

He said Mr Justice James Makau erred in ordering the scrutiny of ballot papers in only seven polling stations out of the disputed 82.

He claimed the court denied him a chance to cross-examine the electoral commission and Meru returning officer Fredrick Njeru on the contents of defective Forms 35 and Forms 36.

The judge had ruled that the errors during the elections affected all parties,

He said the petitioner had denounced some of the evidence in his affidavit during the hearing and failed to present agents, who had allegedly informed him of the irregularities.