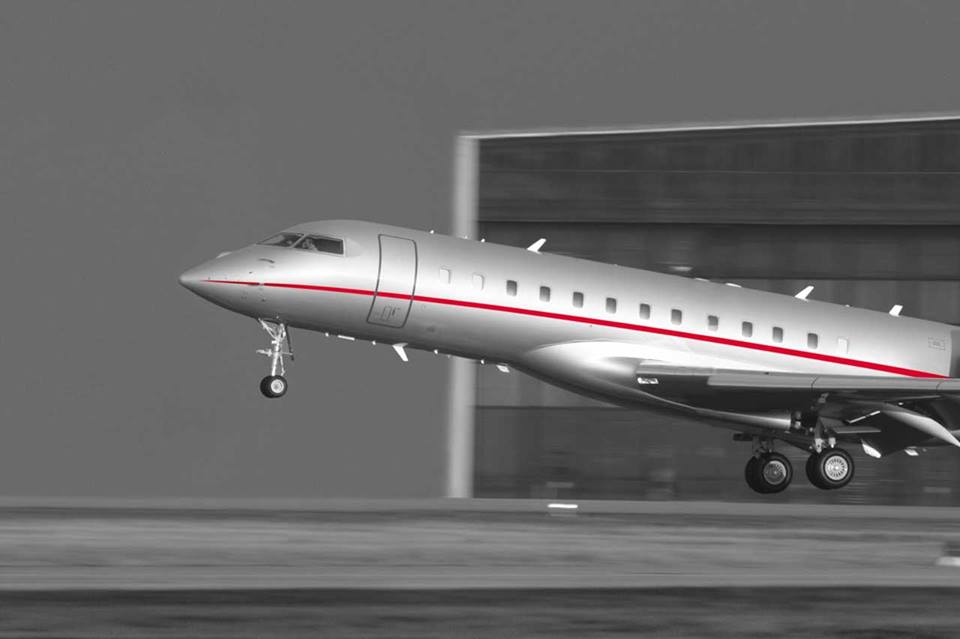 NTV has obtained documents that confirm more than 25 million shillings was paid out to Vista jet the company that provided luxury jet service to Deputy president William Ruto and his entourage of 15 in the just concluded 4 countries tour. The government through the CInformation Permanent Secretary Dr. Bitange Ndemo denied spending such an amount instead accusing the Nation Newspaper of distorting facts. NTVâ€™s Ken Mijungu reports on a round trip that redefines the term hustler a popular slang word that means a struggling person

Follow this link to see exclusive photos – inside the luxury jet! https://www.kenya-today.com/pictures/exclusive-inside-the-hustlers-kshs-100-million-jet