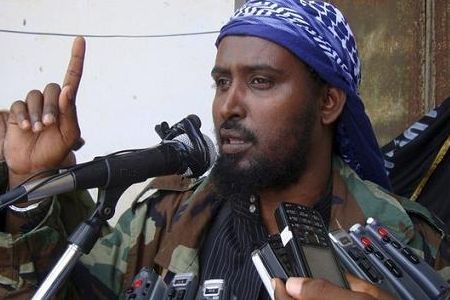 Terrorism is primarily a psychological act that communicates through violence or threats. Terrorists operations have the goals of manipulating popular perceptions through media coverage of terror events. This point is the single most important aspect of anti-terrorism success, denying terrorists channels to magnify the impact of their intentions.

Key points on Terrorism in Kenya

Terrorists will not carry out an operation that will not attract sufficient media coverage.

The physical injuries, deaths, and violent destruction of property is not important to actors of terrorism, media coverage and the fear instilled is the truly profound.

Factors considered by terrorists when identifying a target?

Special interests of the individual or cell
Previous success of terrorists operations
Psychological, economic and cultural factors
Types of state response to attacks
Cost of carrying out the attack
Logistics
Indicators of possible terrorist activity in Kenya

Conditions of stress, anxiety, and extremist behavior, utterances on or by actors
Speeches and videos are triggers to activity/operations
Target country socioeconomic and political conditions (calm and peace offers opportunities to terrorists)
How terrorists Identify a Target

Cost benefit
Preferred direction of victims; type of victim and value in terms of importance
Preferred end state; crippling the economy
For Kenya to end terrorism, these key points must be well understood. Intelligence services must use resources available to identify and destroy terror cells in Kenya.

You can contact the author by emailing him at djames@intelligencebriefs.com. Adapted from Strategic Intelligence.