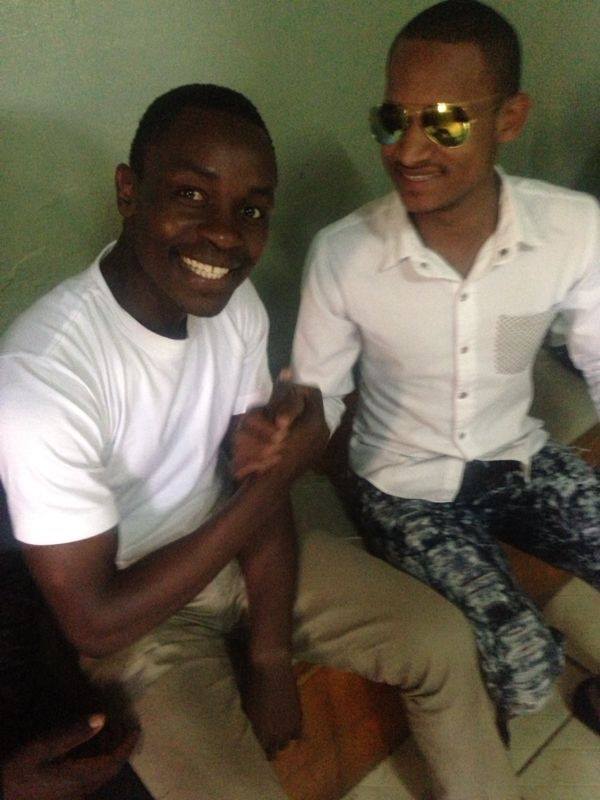 University students are set for the streets over what they termed as highly punitive and abuse of discretionary powers by Nairobi magistrate Ms Nderitu over university student ‘comrade’ Dikembe Disembe ‘s bail terms.

The magistrate ruled on Friday that the blogger an undergraduate student be set free only if he raises a cash bail of kshs.2 million or chill in prison remand till the conclusion his trial.

Dikembe is accused of publishing hate speech that lasted approximately 8 minutes on his Facebook before it was brought down, the prosecution said the publications were threatening and intended to stir up ethnic hatred between communities living in Lamu.

â€œThe publications were intended to incite feelings of contempt, hostility and violence against (a specific) community and pit other communities resident in Lamu county,â€ prosecutor Leornard Mwanzia said.

The magistrate gave Mr Odongo the alternative of depositing a cash bail of Sh2 million to secure his freedom pending a hearing on September 4.

Civil society, politicians and bloggers have condemned the bail terms saying it amounted to a guilty verdict.

SONU chairman Babu Owino warned of unspecified consequences if Dikembe is not released. 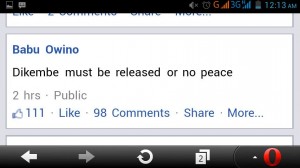