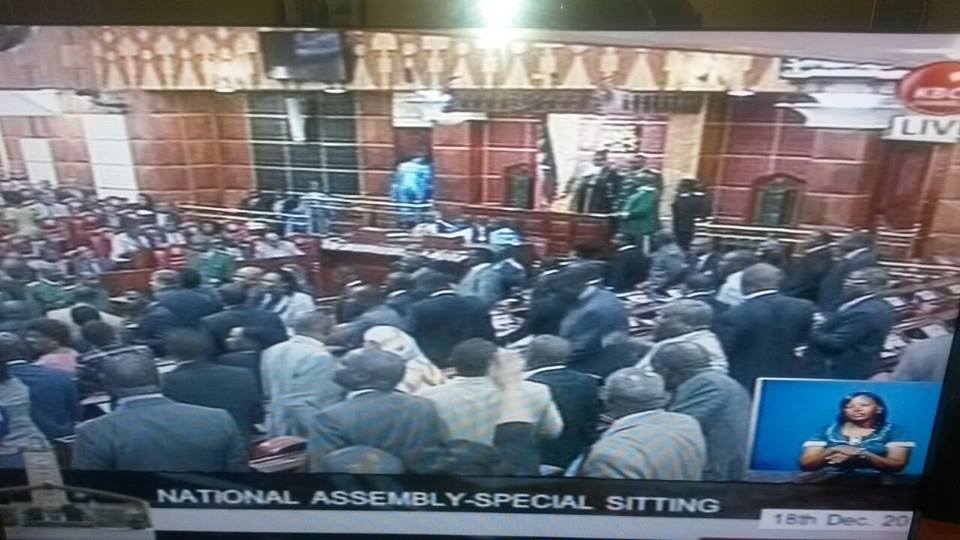 In America and advanced common wealth democracies it is called FILIBUSTER, A filibuster is a parliamentary procedure where debate is extended, allowing one or more members to delay or entirely prevent a vote on a given proposal. It is sometimes referred to as talking out a bill or talking a bill to death and characterized as a form of obstruction in a legislature.

Knowing very well that the highly partisan speaker Justin Muturi could not allow a normal filibuster CORD’s top dawgs in parliament knew the best way to protect interests of Kenyans even those who are highly tribal in thinking was to stall proceedings. On Monday Prime Minister Odinga had given 10 reasons WHY Kenyans MUST rejected the proposed bill>>> read below

TEN REASONS WHY THE SECURITY LAWS (AMENDMENT) BILL IS DANGEROUS: