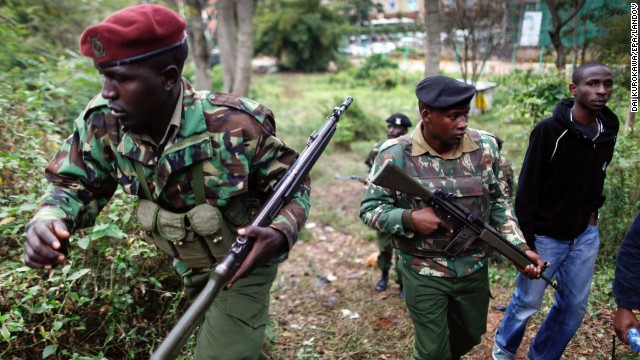 Residents of Lieta sub-location could not hide their grief as they narrated how the girl had gone to visit the grandmother and went outside to play.

The girl, Joan Akinyi, is said to have been playing with other children as her grandmother attended to household chores.

Lweya village assistant Chief Alfred Oyoyo said that a few hours later, she got a phone call from a neighbour informing her that Joan’s body was found dangling from a makeshift swing.

They alerted the police who arrived at the scene and said investigations would be launched to ascertain what led to her death.