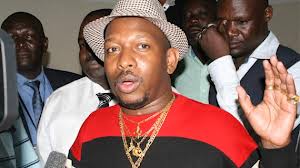 Hon Mike Mbuvi aka Sonkoâ€™s response to false allegations by blogger KahawaTungu saw the blog site go off air. Sonko did not even threaten to sue the man behind the malicious article unlike Francis Kimemia, Alfred Mutua, Dennis Itumbi, Caroline Mutoko, among other personalities who have been a target of cyber rumours, he chose to respond in a very humble but powerful way!

Kahawa Tungu made damning malicious allegation that Sonko had neglected his family to the extent that even his first born daughter Agnes Saumu Mbuvi could not afford a sanitary pad- sic.

Sonkoâ€™s response was not the usual defensive blah blah BUT a warm, emotional factual statement backed by evidence that left Kahawa Tungu in shame, to prove that his family enjoys the comfort of a hard working husband and father, he made public bank savings accounts of his children by attaching pictures of Â bank cards, certified bank slips indicating account balances, Insurance cover cards and family vacation pictures!

Immediately Sonko posted the response, the flooding comments from sympathizers and supporters got sense into Kahawa Tunguâ€™s head forcing him to pull down the site kahawatungu.com all together, not sure if he will reinstate it again.

The most shameful allegation was that Sonkoâ€™s daughter Saumu has problems with her school fees, but according to a DTB certified bank statement from capital center Branch along Mombasa Road, the flamboyant City Senator has saved a cool 2.1 million shillings for his first born daughter.

â€œKahawa Tungu posted some malicious information about me and my family. The claims made my daughter annoyed after she saw claims that she can’t afford sanitary pads due to neglect by me. My family was aggrieved especially Saumu my first born & my wife who was recently discharged from hospital after undergoing a surgery at he Nairobi Hospital. They were traumatized it was a very long night my children cried the whole night but God wiped their tears.There’s nothing that i wouldn’t do for my family. I get the strength to do what i do from them. They motivate me when am feeling low, they inspire me when i need heart and they are always there for meâ€

The great youthful senator then concluded in a very powerful way:

â€œTo my beautiful daughters Saumu, Kaindi, Salma & Sandra. I love you all and i appreciate every single minute that we spend together. To my dear wife Prim, you were there when no one else was, i love you, you’re God sent! I take care of my family like any real man should and i will continue to do so till the end of time. Good day watu wangu.â€

As at now, civil people can sigh with relief, knowing that the gibberish Tungu spews in his site are all gone. The rush with which he, KahawaTungu, REMOVED those false and malicious insinuations from his Facebook page, and finally took down the whole website, has left his close friends and blind followers more dazed and confused, for KahawaTungu usually comes across as an irrational fool whom knowledge has done very little to reform or shape.
Â For a man who cried (Ruto tears) when he was declared winner of the hotly contested Nairobi senate race on national TV with his aged grandmother by his side at the tallying centre- it was much an obvious false allegation to claim that he neglects his family!

For a man known to fight for the poor slum residents in the harsh Shamba Magwe (barren land) â€“Nairobi, a man who has bailed out many expectant mothers in Nairobi, the youth among others â€“Kahawa Tungu should have known that it could be an uphill task to defend such outright lies notwithstanding that they will be Â unbelievable.

For a man who never held a single campaign rally for his election to the Senate is testimony that Sonko is warm not just to his family but supporters beyond his adopted city/County of Nairobi.

Yes in the unstructured blog business the key performance indicator is mass traffic BUT some allegations touching on personal lives need not be sexed out of proportion, for sustained blog traffic CONTENT IS KING and I bet Kahawa Tungu knows this!

Kahawa Tunguâ€™s malicious allegation about hon. Sonko were not the first one, a few weeks ago he made serious allegations that radio queen Caroline Mutuko was the visitor at Maazoni ranch the morning/night Mutula Kilonzo left the world, a claim that Caroline denied and currently under police investigation.

With Sonkoâ€™s killer bunch, Caroline Mutoko must be smiling that KahawaTungu may be gone down forever! 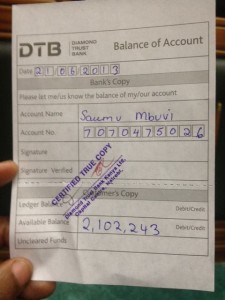 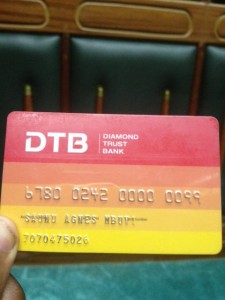 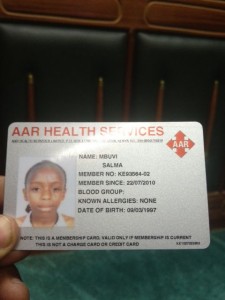 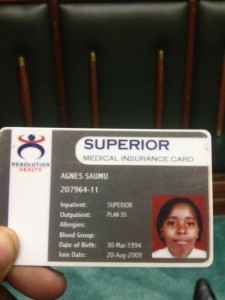 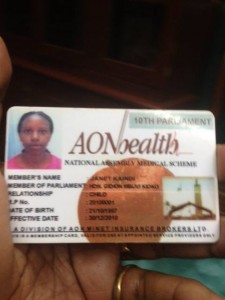 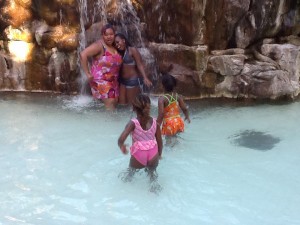 ed to his response to Kahawa Tungu!