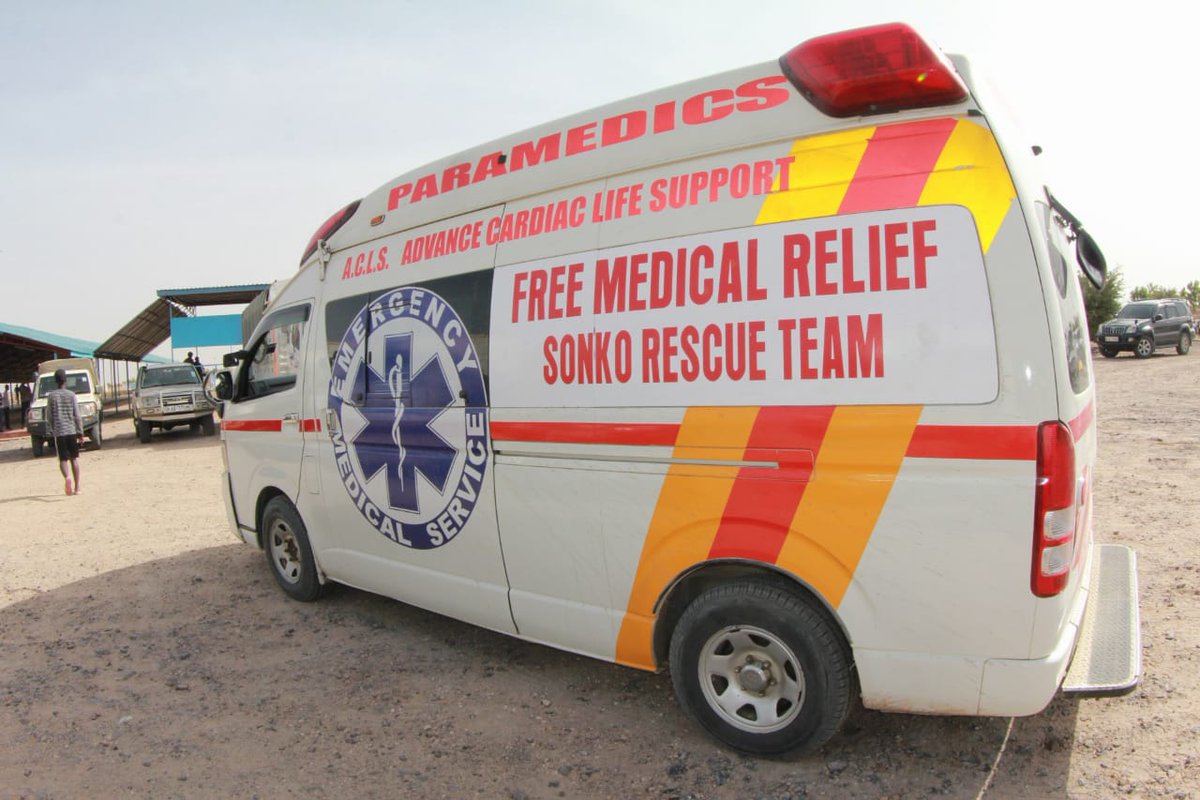 Reports indicated that atleast 12 counties including Turkana and Baringo are facing severe drought and that the situation would worsen in the coming weeks.

Nairobi Governor Mike Sonko has revealed that in preparation to hand over relief food to the Turkana County for distribution in all 6 constituencies, his team has now set up a mobile medical camp in the area to deal with emergency cases.

He has further stated that patients with complicated cases will be airlifted for specialized treatment.

As we prepare to hand over relief food to the Turkana County Government for distribution in all the 6 Constituencies, my team has now set up a mobile medical camp in the area to deal with emergency cases. Patients with complicated cases will be airlifted for specialized treatment pic.twitter.com/aooXoKZzgJ

Nairobi Governor Mike Sonko announced that together with his Sonko Rescue Team, they will be transporting food items to the Turkana region.

Posting on his social media pages, Sonko noted: “As a Good Deeds Ambassador, my team is repackaging food and other stuffs which will be distributed to Turkana County to save Kenyans who are suffering from hunger.

“I call upon other leaders to also do something and help alleviate hunger. The State has offered Ksh2bn ton the drought affected counties,” he added, captioning pictures of hundreds of bags of food items.

On Wednesday, DP Ruto insisted that no Kenyan has starved to death, dismissing reports on 11 deaths.

However, Kenyans couldn’t take any of his words as most of them accused him of trying to ‘play PR’ while citizens are dying.Many have since been praising Ruto for his quick action and admirable display of humanity for all Kenyans.