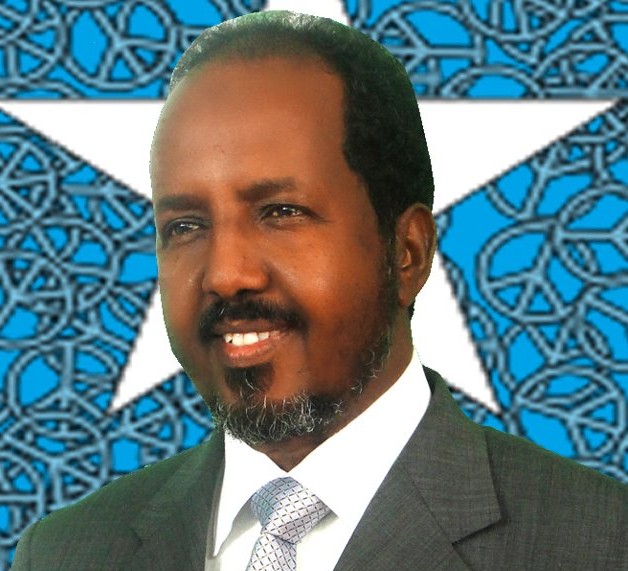 The Somali president, a former minister and a U.S law firm is accused of conspiring to divert Somali assets recovered abroad, according to a new report by the United Nations panel that monitors compliance with U.N. sanctions on Somalia.
The panel an 8-person committee disclosed the findings in a confidential report to the U.N. Security Council’s Somalia and Eritrea sanctions committee.

The information gathered so far “reflects exploitation of public authority for private interests and indicates at the minimum a conspiracy to divert the recovery of overseas assets in an irregular manner.” the U.N. Monitoring Group said.

The Somaliaâ€™s overseas assets including cash and gold were frozen and held in banks at the outset of civil wars in 1991. This also included government properties on foreign soil
Somaliaâ€™s president Hassan Sheikh Mohamud, his office, former foreign minister Fowzia Yusuf and U.S-based law firm Shulman Rogers were involved the conspiracy together with two other individuals who acted as liaison between Shulman Rogers and Somalia but have all denied any wrong doing and accused the chairman of the Monitoring Group, Jarat Chopra, of dubious investigative methods and making baseless assertions.

The findings can scare off foreign donors who have pledged to rebuild his shattered nation. after two decades of civil war.
The former foreign minister, who is now a lawmaker in the Somali parliament, said she never profited from the Shulman Rogers contract and that she had not pressured Yassur Abrar, Somalia’s former central bank governor. “As a foreign minister, my role was to build the image of Somalia, not to conspire and defame my name and that of my government.”

The president’s office could not comment as details on the allegations in the report have not yet been made public.
Shulman Rogers blamed the finding and said itâ€™s not reliable â€œthe public good of Somalia has been well served by the work we have done.” They blamed the findings in the report on the group’s Chairman Chopra, saying he was not a â€œreliable source for truthful information about the goings-on in Somalia.â€

In its report in last year the Monitoring Group said individuals in Mohamud’s government used the Somali central bank as a personal “slush fund”, with an average 80 percent of withdrawals made for private purposes. The presidency and the then-central bank governor Abdusalam Omer have strongly denied that accusation.
In their last report the group said “a complex architecture of multiple secret contracts, which defied a separation of powers between the Presidency and the Central Bank, created the opportunity and rationalization for the misappropriation of public resources.”
“‘Pie-cutting’ of overseas assets by those involved in the project entailed retention of excessive percentages and direct payments from recovered assets as well as attempts to circumvent deposits in the Central Bank of Somalia,” it added.

Abrar, the former central bank governor who was also a former Citigroup vice president, quit her job l last October after seven weeks on the job, alleging she had been pressured to sign a contract with Shulman Rogers that she feared could invite corruption at the central bank, she sent her resignation from Dubai after fleeing from Mogadishu out of fear for her safety.