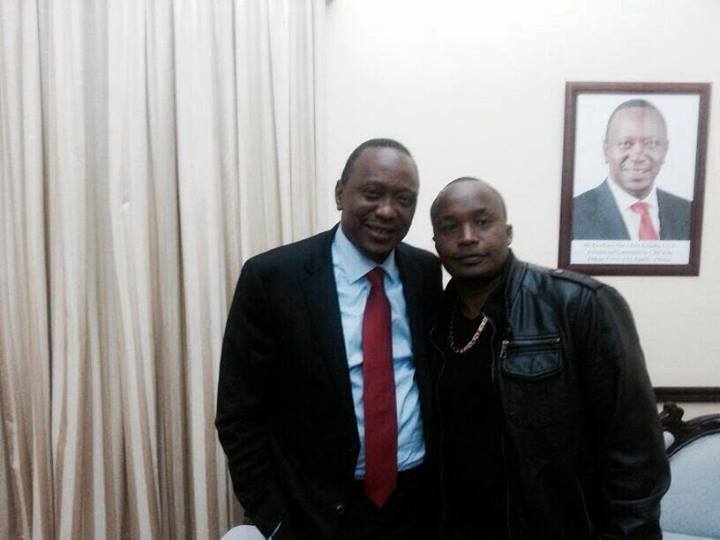 It is now becoming a trend, anybody rumoured to be Uhuru’s advisor fast disowns the information soonest possible. last weekend political consultant Mutahi Ngunyi denied ever being appointed statehouse advisor, Mutahi then went further to claim that the president is INADVISABLE.

Since taking office the president has made a series of mistakes, his deputy William Ruto had to complain on national TV that BAD ADVICE was to blame.

Looks like even a jobless Miguna, Ongeri, Kamotho, Tuju may opt out were they to be appointed state house advisors.

Here is Jaguar post on his Facebook page, loud and clear that he too is NOT among those giving Uhuru BAD ADVICE!

“in response to articles stating that I’m the the President’s youth advisor/ ambassador; my visit(s) to State House are solely to see His Excellency as a personal friend.”