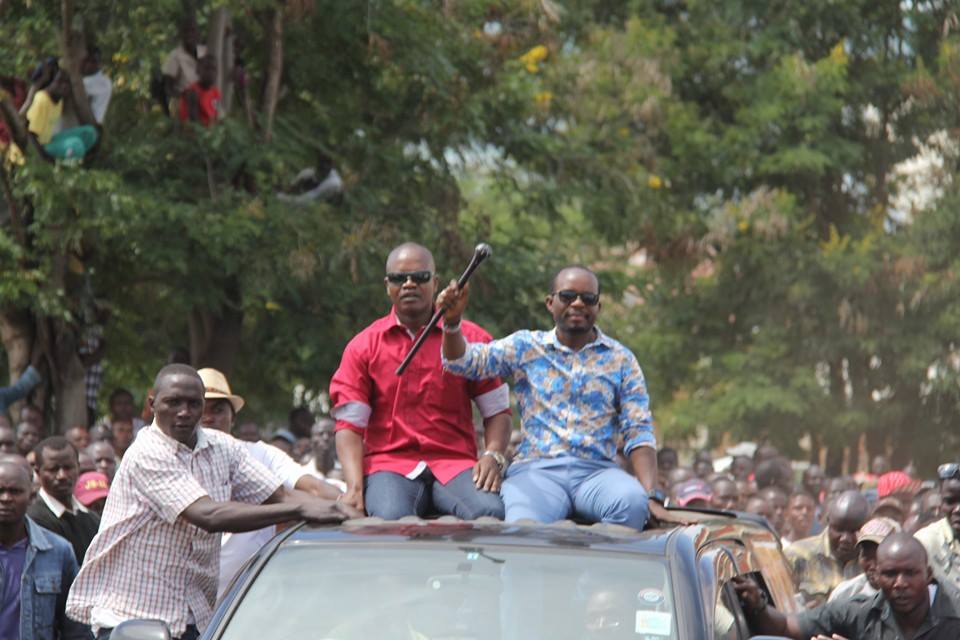 Homa Bay Senate hopeful Silas Jakakimba has offered to run a people driven campaign. This strategy is a totally different approach from what his competitors are doing.

The Jakakimba campaign team has confirmed theirs will be a people-driven approach considering the limited campaign time and the overwhelming number of persons especially the youth and women who have offered to volunteer and help mobilize communities across Homa Bay County.

”We have received enormous inquiries from people on how they can be of help to Team Jakakimba. On the grassroots, voters have offered to organize caucus meetings in their villages, so as to help distribute fliers and posters, sponsor election materials, be polling agents and others want to financially contribute to the campaign kitty” said Renee the secretariat liaisons officers

To help coordinate and accommodate volunteers, Jakakimba has set up a dedicated mobile number they can call to offer supportive campaign details. He has also unveiled an Mpesa Pay bill no. for those who want to donate to his campaign kitty. The peopleâ€™s senator is keen on enabling the Homa Bay residents to own the campaign.

The locals who want to be part of his journey perhaps are moved by his humble background. Having attended village primary and secondary schools respectively, Jakakimba’s life has an inspiration and a role model to the Homa Bay youth.

Even before declaring his interest to run for Senate, the city lawyer has been frequenting his home village sometimes even two to three times a month, a clear pointer that he loves and cares for his people back at the village.

Here is a statement Jakakimba released via his Facebook Page

The People of Homa-Bay County, Fellow Kenyans and supporters from across the world, we started this journey knowing so well that when we get the mandate to represent Homa-Bay County in the Senate, it will be a partnership-based, consultative leadership as we seek to steer this County to greater heights of development.

It is this spirit that has informed increasing flow of good-will from those who believe that Together, We Can.

We accordingly wish to inform all and sundry that @â€ª#â€ŽTeamSilasJAKAKIMBAâ€¬, we welcome ANY amount of monetary support towards this cause. We will soon unveil a campaign bank Account Number, an online donation platform and a website (to expound on our agenda), to this effect.

Meanwhile, today we release the MPESA PAYBILL/ Till number – 940839. When you use Buy Goods (goods is SILAS JAKAKIMBA), you will be able to donate any amount and power on #TeamSilasJAKAKIMBA to victory;

To The People’s Success.