According to Kahawa tungu, Louis who has been trying hard to keep away from alcohol is rumored to be in bad state and his mum, Elizabeth Omollo, who is the boss of Ramogi Fm hopes that her son will survive.

When KTN re-branded itself, he tried to make a comeback though he did not last long on screens as expected by his fans. However, Louis recently appeared on Casefiles as he tried to narrate what really transpired regarding the death of his ex-girlfriend.

And from the look of things, he was not the same Louis people knew in regards to his latest looks which left many tongues wagging. Once upon a time his mum caught him red-handed trying to sell their car which she had worked hard for.

In 2012, former Prime minister Raila Odinga considered him for a position of director of communication had been vacated by Salim Lone and Barack Muluka, it is said that he changed his mind after negative stories about Loius hit him hard. 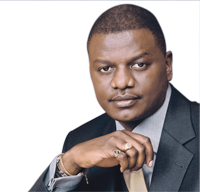 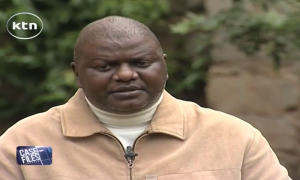